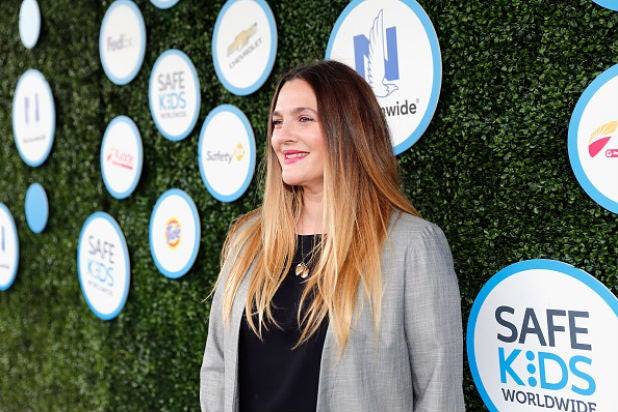 Drew Barrymore has signed on to the NBC dating reality series “First Dates,” TheWrap has learned.

Barrymore will serve as the narrator for the show, which offers a look at a variety of real first dates happening throughout one night at the same restaurant in Chicago. The daters are of all ages, backgrounds and from across the U.S.

The audience will be along for the ride in an experience that is meant to play like a real-life romantic comedy. At the end of each episode, viewers will find out if the participants want to see each other again for a second date. The show is based on the U.K. format.

Barrymore has primarily focused on film, but she has been involved in various TV projects in her career. In addition to starring in the short-lived series “2000 Malibu Road,” she executive produced the reality shows “Tough Love” and “Tough Love: Couples,” as well as the reality cooking show “Knife Fight.”

She also executive produced the rebooted version of “Charlie’s Angels” in 2011. She will star in the new Netflix comedy series “Santa Clarita Diet” alongside Timothy Olyphant.

“First Dates” does not currently have a premiere date.