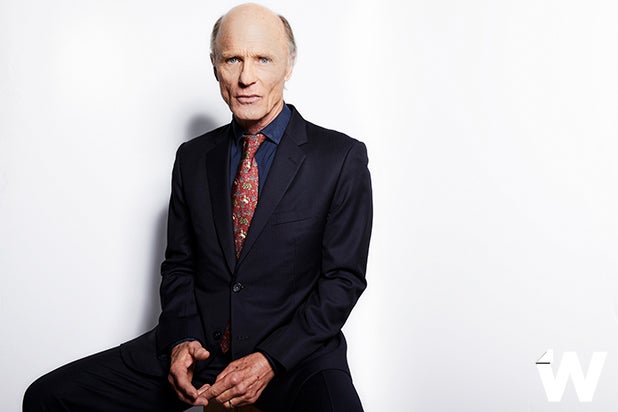 The two-time Golden Globe winner, who earned a Tony nomination for his Broadway debut in the 1986 drama “Precious Sons,” last appeared on Broadway in 1996.

He will begin performances in Aaron Sorkin’s adaptation of the beloved Harper Lee novel on Nov. 5. Daniels, who earned a Tony nomination for his lead performance as small-town Alabama lawyer Finch, will end his year-long run on Sunday, Nov. 3.

Harris has received four Academy Award nominations and created indelible performances in such films as “Pollock,” “Apollo 13,” “The Truman Show,” and “The Hours.” He has received an Emmy nomination for his work on HBO’s “Westworld,” and won a Golden Globe for his performance as Sen. John McCain in HBO’s “Game Change.”