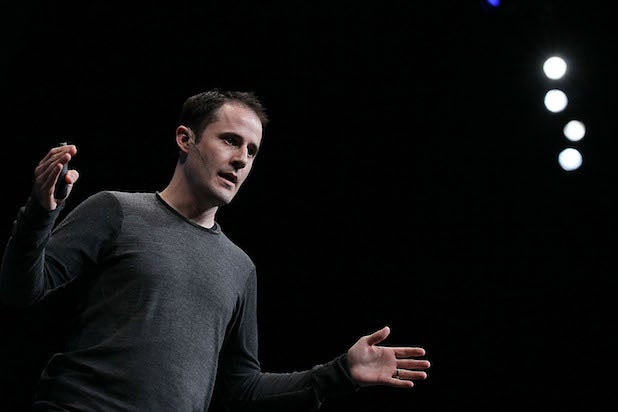 Medium is hauling in big bucks.

The online publishing platform, headed by Twitter founder Ev Williams, raised another $50 million in investments Thursday, quickly following a $50 million round in September, bringing its total sum to $132 million.

Williams, in a Medium post announcing the news, didn’t specify how much the new investment valued his company.

The latest round was led by venture firm Spark Capital, which has links to Williams through the firm’s prior investments in Twitter. Andreessen Horowitz joined the latest round after it led the previous one in September, and GV (formerly known as Google Ventures) contributed to the latest $50 million too.

Williams himself also invested some of his own money back into Medium in the round.

Williams founded Medium in 2012 as a destination for longer, deeper discourse than 140-character tweets. Since then, the service has grown quickly and become a platform of choice in some high-profile tiffs: Amazon chose Medium as the place to air complaints about a New York Times exposé last year, while ride-hailing app Uber used it to contest a BuzzFeed article about its safety record.

Former ESPN heavyweight Bill Simmons plans to publish his new website, The Ringer, there. And last month, Medium unveiled two ways for publishers to start making money off their posts there, as it also listed companies, including magazine heavyweight Time Inc., that were moving publications onto the platform.