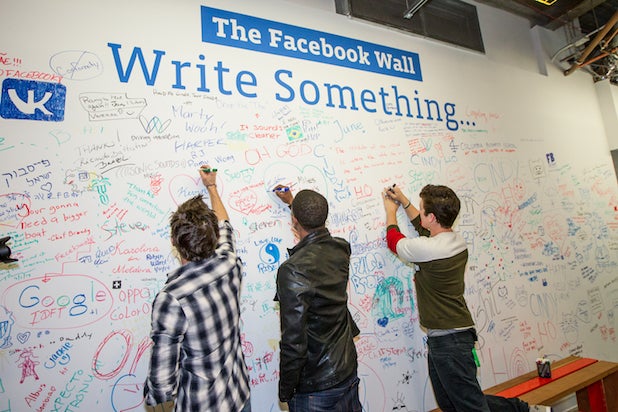 In Facebook’s latest diversity report, which was released on Thursday, the company appeared to credit its underwhelming diversity statistics on there not being enough qualified applicants to hire.

In the report, Facebook’s Global Director of Diversity Maxine Williams pointed to the lack of computer science classes in the public education system as a reason for the company’s diversity woes.

“It has become clear that at the most fundamental level, appropriate representation in technology or any other industry will depend upon more people having the opportunity to gain necessary skills through the public education system,” Williams wrote.

To address this, the company announced that it was committing $15 million to code.org and continuing its investment in TechPrep, Facebook’s online resource in English and Spanish geared toward parents, guardians and students interested in programming.

Still, the company’s explanation drew criticism from readers who took to social media with the hashtag #FBNoExcuses to call Facebook out.

Black women have highest rates of college enrollment + are the fastest-growing group of entrepreneurs. #FBNoExcuses pic.twitter.com/pdNuqUYfVu

A former product designer for Facebook shared her experience being the first non-referral candidate for the company’s design team.

absence of broad perspectives is unhealthy for creative process. our products would've existentially benefitted from diverse sets of eyes.

Kaya Thomas, a fellow at Code2040 and a computer science major at Dartmouth College, published a piece on Medium describing how she felt as a Black woman trying to succeed in the tech industry reading Facebook’s statement.

“I wish that tech leaders would just be honest and admit that they’ve made tech culture so exclusive and toxic,” Thomas wrote. “Ignoring the fact that underrepresented talent exists shows me that they don’t care about diversity and they don’t want us working in tech.”

Also Read: Who Will Be Affected by Facebook's News Feed Changes?

“What more must students of color do to make it clear that we are qualified to be in this industry?” she added.