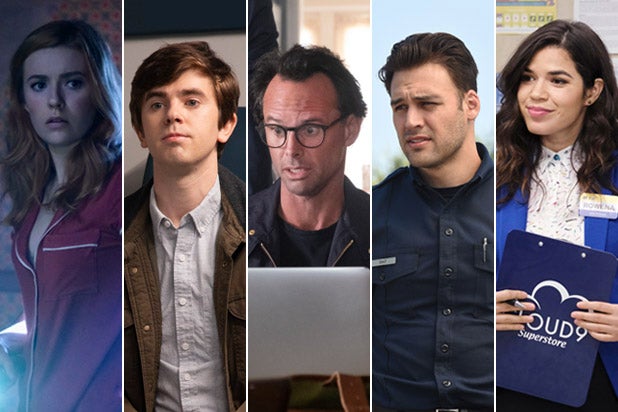 We know, we know, summer has just started and we’re already talking about Fall TV. But the broadcast networks have already announced the premiere dates for their new and returning shows and so it’s our duty to let you know what is going to air when.

TheWrap has rounded up the premiere dates for new and returning shows that will hit Fox, CBS, NBC, ABC and The CW during the cooler months, to make sure you don’t miss fresh episodes of your most beloved series — and the debuts of new ones.

See broadcast’s fall premiere dates below, a list which TheWrap will continue to update as more become available in the coming months (new shows in CAPS):

Also Read: Comic-Con 2019 Schedule: Here Are All the Must-See Panels and Screenings