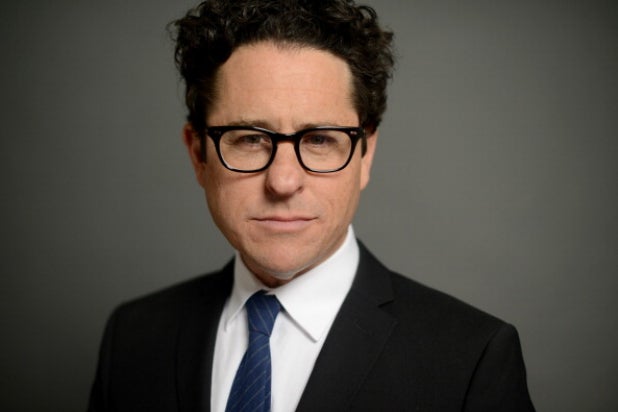 On Tuesday, Disney announced J.J. Abrams would replace Colin Trevorrow as director of “Star Wars: Episode IX” — and fans are split about the news.

“I’m devastated!” one user tweeted, while another shared his sentiment by tweeting, “Wonderful….just wonderful. Can’t wait to see episode VI, I mean IX, in theaters.”

However, others were happy about the idea that Abrams would write and direct the ninth installment after having found success with “The Force Awakens” in 2015.

“J.J. Abrams returning for Star Wars Episode 9! This is fantastic news. Very excited,” tweeted one fan, while another said, “J.J. Abrams did such a great job with The Force Awakens! So happy he’s doing this–it only makes sense!

Trevorrow left the project last week after he joined “Episode IX” in 2015. The shakeup marks the third time in two years — and the second time in three months — that Lucasfilm has parted ways with a director. In June, Phil Lord and Chris Miller dropped out of the “Star Wars” spinoff about Han Solo due to “different creative visions” for the film.

See online reactions to the Abrams news below.

Unless it's new Alias get out of my timeline with your J.J. Abrams.

'Star Wars: Episode IX' will be directed by J.J. Abrams
I don't like the idea. Shd give other directors a chance.

What's the deal with J.J. Abrams? Doesn't Redick have enough tanks? Who ARE these people?

Only seeing it because it's J.J. Abrams https://t.co/v1nlbXqydF

J.J. Abrams is the right choice given the circumstances #StarWarsEpisodeIX

Yes! J.J. Abrams did such a great job with The Force Awakens! So happy he’s doing this—it only makes sense!

While I was hoping for George Lucas to direct the final chapter, fuck yeah, J.J .Abrams!! #StarWars #YesImaGeekSoWhat https://t.co/mVuvimOzX0

J.J Abrams is writing and directing Episode IX? I'm cool with that.

So, J.J. Abrams will return and direct #StarWarsEpisodeIX. That's cool yet unsurprising. I'm hoping @rianjohnson has at least some input.