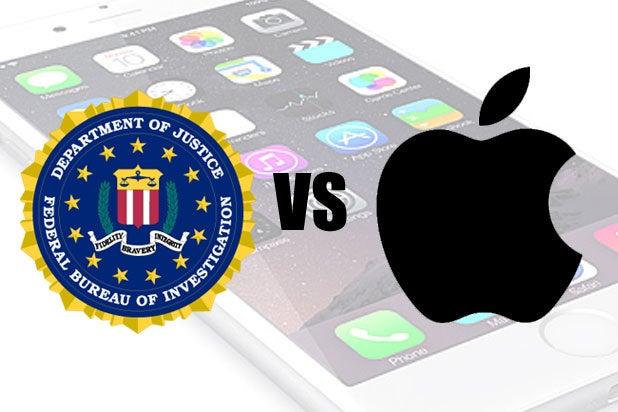 The FBI has admitted that a reset of the San Bernardino shooter’s iCloud passcode was done with the agency’s consent in the days following the terror attack at the Inland Regional Center that left 14 people dead.

Apple said that had the passcode to Syed Farook’s iPhone not been reset, the company would have been able to initiate a backup of the phone’s data to its associated iCloud account in order to retrieve its contents. However, with the passcode on the phone no longer matching the one on iCloud, the only remaining option is the decryption of the phone itself.

In a statement released late on Saturday, FBI spokeswoman Laura Eimiller said, “FBI investigators worked cooperatively with the county of San Bernardino in order to exploit crucial data contained in the iCloud account associated with a county-issued iPhone that was assigned to the terror suspect, Syed Rizwan Farook.”

The statement is the latest development in an ongoing repartee between Apple Inc. and federal prosecutors, who won approval of a court order on Tuesday compelling the tech giant to unlock Farook’s iPhone. The ISIS devotee and his wife, Tashfeen Malik, killed 14 people and injured 21 in an assault on a holiday party at the Inland Regional Center in San Bernardino, California before they were killed by police in December.

Apple has opposed the order, accusing the U.S. government of overreach. In response, the Justice Department said in a court filing on Friday that the company’s reluctance, “appears to be based on its concern for its business model and public brand marketing strategy.”

That touched off a series of disclosures by both sides about what transpired prior to this week’s public row, including Apple’s contention that the information the FBI is attempting to retrieve could have been accessed had the agency not reset the phone’s passcode, according to USA Today.

In the Friday filing, prosecutors acknowledged that the iCloud passcode was reset in the hours immediately following the attack by authorities for San Bernardino County, the phone’s owner of record. The statement on Saturday by the FBI clarified that the passcode was reset with the bureau’s consent four days following the attack, contending that it “does not impact Apple’s ability to assist with the court order under the All Writs Act.”

Apple said during a call with reporters on Saturday that it had been cooperating with federal authorities since early January on a solution to access Farook’s phone data, having proposed four different means, the most viable of which was ruled out when it was discovered that the iCloud password had been reset.