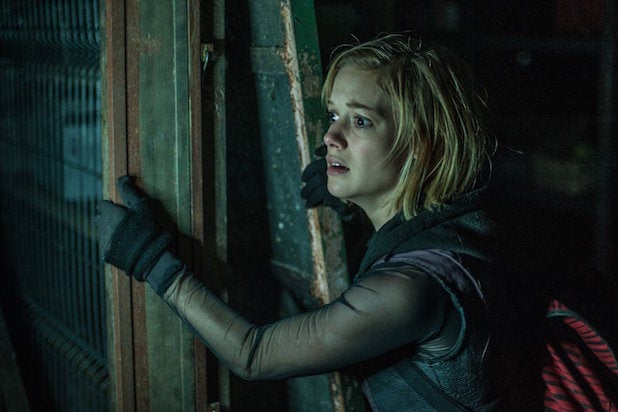 Horror film fans, it looks like you won’t have to hold your breath for a sequel to director Fede Alvarez’s 2016 “Don’t Breathe.”

Alvarez has expressed interest in making sequels to both of his horror cult classics, “Don’t Breathe” and “The Evil Dead,” but tells MovieWeb that only one already has a script in the can, with a representative for Alvarez telling TheWrap that one exists.

Back in May, Alvarez polled Twitter to ask which film they would like to see a sequel for next. “Evil Dead 2” won overwhelmingly.

“When I tweeted that I was interested in seeing what people prefer. We were having some internal debates about what people would be interested in most. Unfortunately, ‘Evil Dead 2’ won,” the “Girl in the Spider’s Web” director told MovieWeb. “Which, I guess I would have preferred ‘Don’t Breathe 2’ to win because it’s one of my own creations. Obviously ‘Evil Dead’ has the bigger following. So that’s what happened.”

No sequel is officially confirmed for either film, but Alvarez teased that following “The Girl in the Spider’s Web,” he plans on working on getting the sequel to “Don’t Breathe” made… in one capacity or another.

“It doesn’t mean that we won’t make them. And that I make them might not be that I’m directing, but I might be producing,” Alvarez said. “Once I’m done with [‘The Girl in the Spider’s Web’] we’re gonna start thinking of ways to bring [“Don’t Breath 2”] to the screen. Me directing or me producing. It really depends on the time that we’ll have. I’m particularly excited about that because it’s a really different sequel, when it comes to sequels.”

Alvarez is currently attached to a remake of “Labyrinth” with TriStar, which will be sans David Bowie’s character from the original, TheWrap learned.