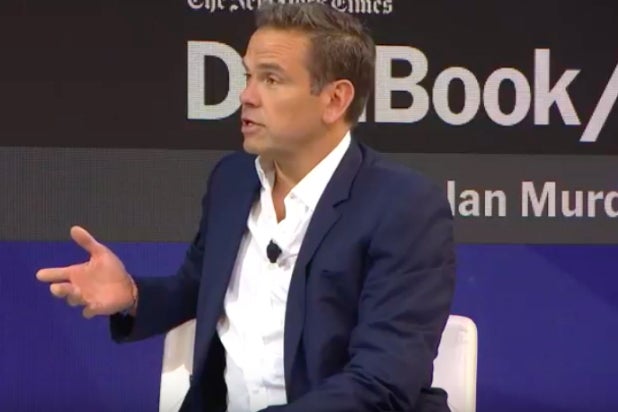 Fox Corp. announced Sunday that it is acquiring a majority stake in Credible Labs, an online marketplace for consumer-lending information, for about $265 million.

Following the equity purchase, Fox plans to invest an additional $75 million in the San Francisco-based Credible, which is listed on the Australian stock exchange.

As part of the deal, Credible founder and CEO Stephen Dash, will exchange shares equal to 33% of Credible’s outstanding common stock into units of a newly created Fox subsidiary. He will continue to serve as CEO of Credible.

Fox CEO Lachlan Murdoch said in a statement: “The acquisition of Credible underscores Fox Corporation’s innovative digital strategy that emphasizes direct interactions with our consumers to provide services they want and expand their engagement with us across platforms.”

In his own statement, Dash added, “Fox Corporation’s record of innovation and focus on audience engagement will further enhance Credible’s position as a leading consumer finance marketplace in the United States, creating opportunities for organic growth and the expansion of the Credible platform.”