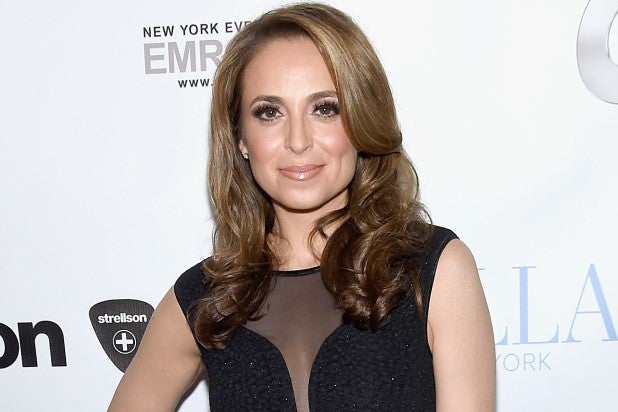 Hosts of “Fox & Friends” said Wednesday that confusion about the presidential election — and the responsibility to clear up that confusion — lies squarely with President Donald Trump.

“At some point, it’s going to be incumbent upon him” to acknowledge that Joe Biden has won the election and there was not widespread fraud that would overturn the results, Jedediah Bila said. “It’s going to fall on him. With great power comes great responsibility to say, ‘You know what? The process is done. This is the verdict. Let’s move on.'”

Bila and co-host Steve Doocy both pointed out Trump’s responsibility for sowing distrust in the results of this month’s election, which he has so far refused to concede to President-elect Joe Biden. Trump has baselessly insisted there was widespread voter fraud though his campaign has yet to produce any evidence to substantiate that claim.

“When the president says that the election was rigged against him — he says it a number of times — it starts to ring true to people and they start to believe it,” said Doocy, referring to a CNBC poll from earlier in the week that found only 3% of Trump’s voters consider Biden the winner of the election.

Bila took Doocy’s statements further, adding, “It’s always going to be deeply disappointing when your candidate of choice doesn’t win. With that being said, as of right now, the evidence shows that Joe Biden is the president-elect. There hasn’t been anything brought forth in court that has shown otherwise and what’s concerning about the polling, I think, is that you worry, ‘Are we at a point where the country is so divided that no matter what is shown in court … is a large segment of the population going to believe it was stolen or rigged simply because the president is saying so?'”

Bila urged Trump to step up “at some point” to clear up the confusion that he himself had instigated. “That’s going to be up to him but a lot of his supporters look to him for that guidance, no question, and I think they’re reacting that way because of what he’s saying.”

Fox host Jedediah Bila notes the “silent Biden voter” and says that, “at some point,” it will be up to Trump himself to tell his supporters that “the process is done, this is the verdict, let’s move on” — or they’ll always believe it was “stolen or rigged.” pic.twitter.com/TSM53AwkhE