Adrienne Gary, head of HR at the Fox Networks Group, is stepping down at the end of the month after six years in her current gig. 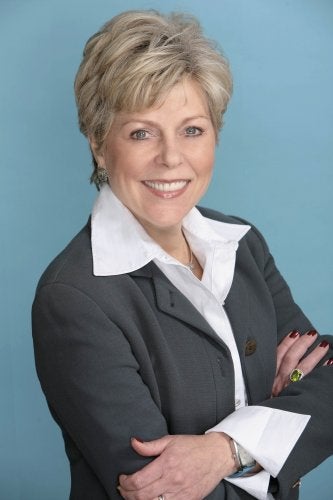 "She is going to pursue an entrepreneurial path and return to consulting, specializing in human resources," Vinciquerra said.

During her tenure, Gary "successfully rolled out new executive leadership and talent management programs, and transformed our recruitment, compensation, administration, environmental health and safety and employee relations programs," Vinciquerra added. CableFAX recently named Gary one of the most influential women in cable.