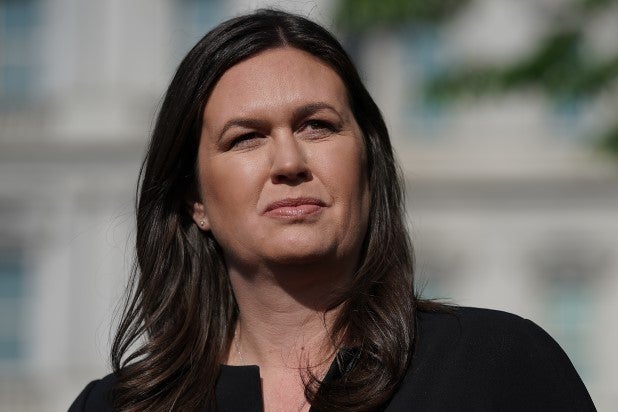 Fox News terminated Sarah Huckabee Sanders’ contributor deal as she announced Monday that she is running for governor of Arkansas.

The dissolution of their agreement was confirmed by Fox News in an article about the Republican’s nascent political campaign.

“Fox News has been the number one news organization in the country for 17 years running and I am beyond proud to join their incredible stable of on-air contributors in providing political insights and analysis,” Sanders said at the time.

Moves from the White House to television gigs are a common occurrence. Members of the Clinton, Bush and Obama administrations have all taken positions within various media outlets after leaving the White House. For Sanders, there is also precedent in running for office: Her father is Mike Huckabee, the former governor of Arkansas.

“My dad always said the real test of a leader is not the way you handle the issues you know are coming,” said the former Trump official in Monday’s campaign announcement. “It’s rising to the moment in a crisis you could never plan for. I’ve been tested under fire.”