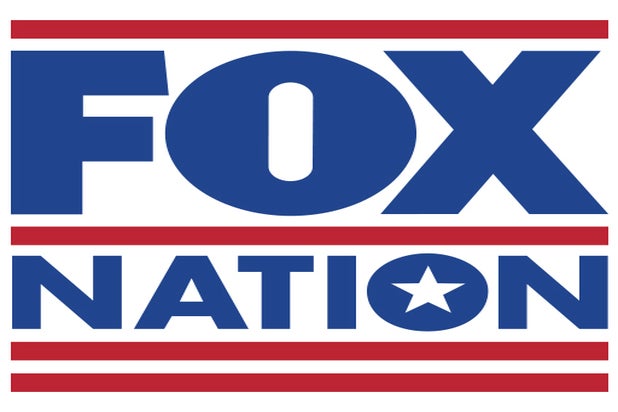 Ingraham will be co-hosting her new series with regular “Ingraham Angle” contributor, Raymond Arroyo. The series, titled “Laura & Raymond,” will focus on current political and pop culture news. McHenry will be co-hosting her upcoming series, “UN-PC,” with former WWE wrestler and regular Fox contributor George “Tyrus” Murdoch. The series, which aims to summarize the day’s top political, sports and entertainment headlines, will feature a new special guest each episode.

Hannity’s upcoming series, which is still in development, has not yet been named.

“Our short-form daily programming will showcase powerful commentary from our signature roster of talent,” said John Finley, senior vice president of development and production at Fox News. “Each program will provide distinctive viewpoints, whether it be focused on news of the day or topical, in-depth discussions and we are looking forward to debuting this new platform to the most loyal fans in television.”

Expected to debut sometime in Q4 2018, the yet-to-be priced subscription-based streaming service isn’t meant to replace Fox News’ linear broadcast network, according to the company, but to offer content that compliments it.

At launch, the subscription video service will be ad-free, but Fox is expected to rollout advertisements on the platform sometime after its launch.