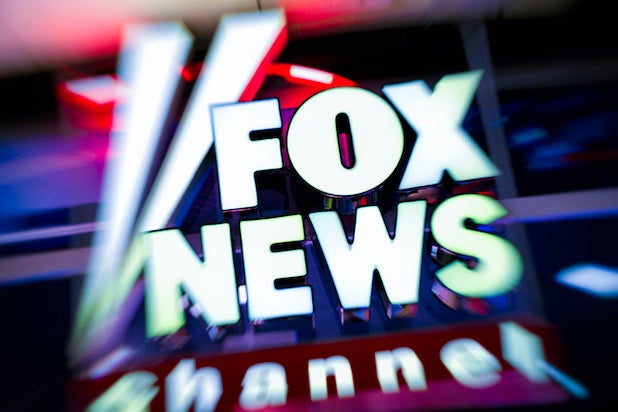 While CNN, MSNBC and most of the national mainstream media dedicated wall-to-wall coverage, the story was curiously downplayed on Fox, with the channel’s opinions hosts suggesting the news was a nothingburger.

“The difference on a night like Tuesday: Fox’s pro-Trump shows acknowledge the news, yes, but they don’t give it the serious wall-to-wall coverage that it merits,” CNN’s media reporter Brian Stelter scolded in his evening newsletter. “Instead, the shows move on… to safer subjects like confederate statues and Dem ‘extremism’ and the VMAs.”

Wednesday’s morning show “Fox & Friends” jumped from a three-minute segment on Cohen to a feature on the Tooth Fairy and the average payment to children who lose their teeth, which prompted much critique by online critics.

“Last time we checked, TheWrap is not our assignment editor and we don’t program the network for media bloggers,” a rep for Fox News said in a statement. “We’ve been the number one cable news network for more than 16 years and are reliably the number one network in cable, so we must be doing something right with our editorial decisions.”

Tonight you're going to see one of those media moments where several networks cover the news, and Fox dedicates 80% of their airtime to a local crime story.

Fox and Friends has moved on from the 3 minute segment on Michael Cohen to commemorate the Tooth Fairy. There have been zero typos in this thread so far and yes, I said the Tooth Fairy.

Fox's website is leading with the Manafort news — followed by four different pieces explaining that Manafort is a victim and/or the case has nothing to do with Trump. pic.twitter.com/8iUjodNVNb

Watched the last half hour of Fox & Friends to see how the President's favorite news show was covering yesterday's huge Michael Cohen/Paul Manafort news. It wasn't mentioned once. (1/4)

Morning Joe: Paul Manafort and Michael Cohen have, combined, been found or pleaded guilty to 16 felonies

CNN: Paul Manafort and Michael Cohen have, combined, been found or pleaded guilty to 16 felonies

While the network did cover the story periodically throughout Tuesday evening and Wednesday morning, it was noticeably more scant than elsewhere.

On “Tucker Carlson Tonight,” Harvard law professor and Martha’s Vineyard pariah Alan Dershowitz came on to downplay the matter and tell Fox viewers that there was no there there — at least not yet.

“Violation of election laws are regarded as kind of jaywalking in the realm of things about elections. There are so many of them,” Dershowitz said.