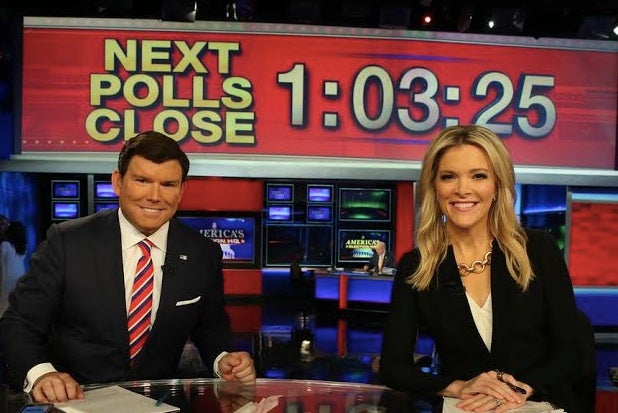 Fox News might not have been on the ballot during Tuesday’s midterms, but the network came away a big winner.

This was the first time Fox News has been victorious over broadcast networks’ election coverage in the younger 25-54 demo.