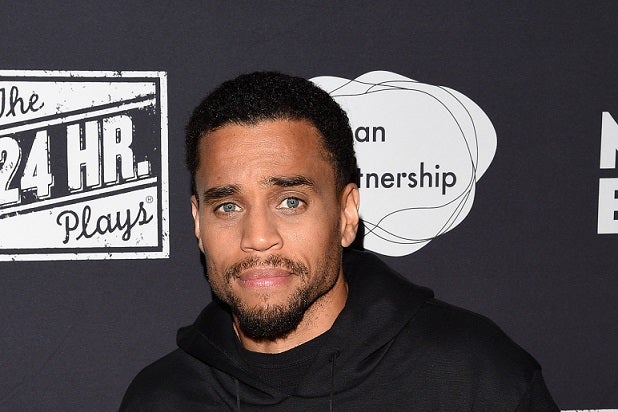 Michael Ealy is back in business with Fox.

Also read: 'Gotham's' Nicholas D'Agosto on Becoming Two Face: 'I Would Be Surprised If It Didn't' Happen

Having recently starred in the big screen offering “Think Like a Man Too,” the actor will appear as a regular on the upcoming third season of the series will play a villain. His character is described as a brilliant, chameleon-like killer who pushes Bacon’s Ryan Hardy character to the brink.

The first two seasons of the series, from Kevin Williamson, featured Hardy chasing down Joe Carroll (James Purefoy), a charismatic writer and serial killer who developed a cultlike following of similarly killing-obsessed followers.