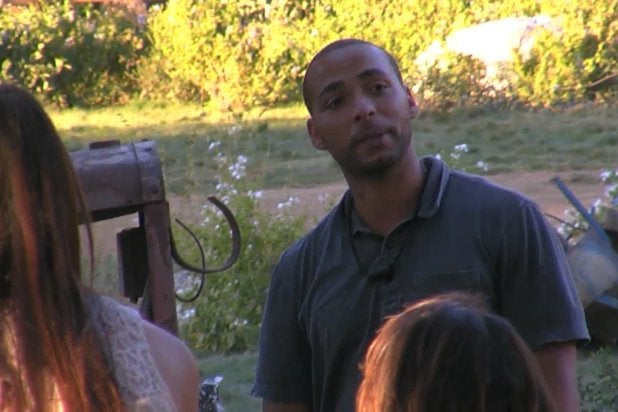 Fox’s “Utopia” is a little more than a week away from its Setp. 9 premiere, but curious fans can check out the action already on the show’s live feeds. Like CBS’s “Big Brother,” the feeds will be available 24/7, but there is one major difference: “Utopia” offers free feeds, as well as more enhanced feeds for paid subscribers.

Free subscribers can view two HD live streams, as well as voting for new members of the “Utopia” society, and gaining access to select news items and videos. Fox also offers a “premium passport” for $5 a month. This passport gives viewers access to four different live streams with no ads, and access to live chat.

The adventure began on Friday, with the contestants relocating from their sequestered hotels onto the five-acre “Utopia” set. While everyone is being very nice and courteous in these early hours of getting to know one another, this is a varied cast coming from widely divergent backgrounds.

Like MTV’s “The Real World” said back in the day, this show won’t get real until people “stop being polite.” Unlike “Big Brother,” “Utopia” offers very little in the way of structure. It’s not a game per se, and there aren’t competitions. But people will leave , and new people will join, based on as-yet-undefined viewer and peer votes.

“Utopia” will premiere across three nights on Fox: Sunday Sept. 7, Tuesday Sept. 9, and Friday Sept. 12. All episodes will broadcast at 8/7c. It will then continue on Tuesdays and Fridays at 8/7c.