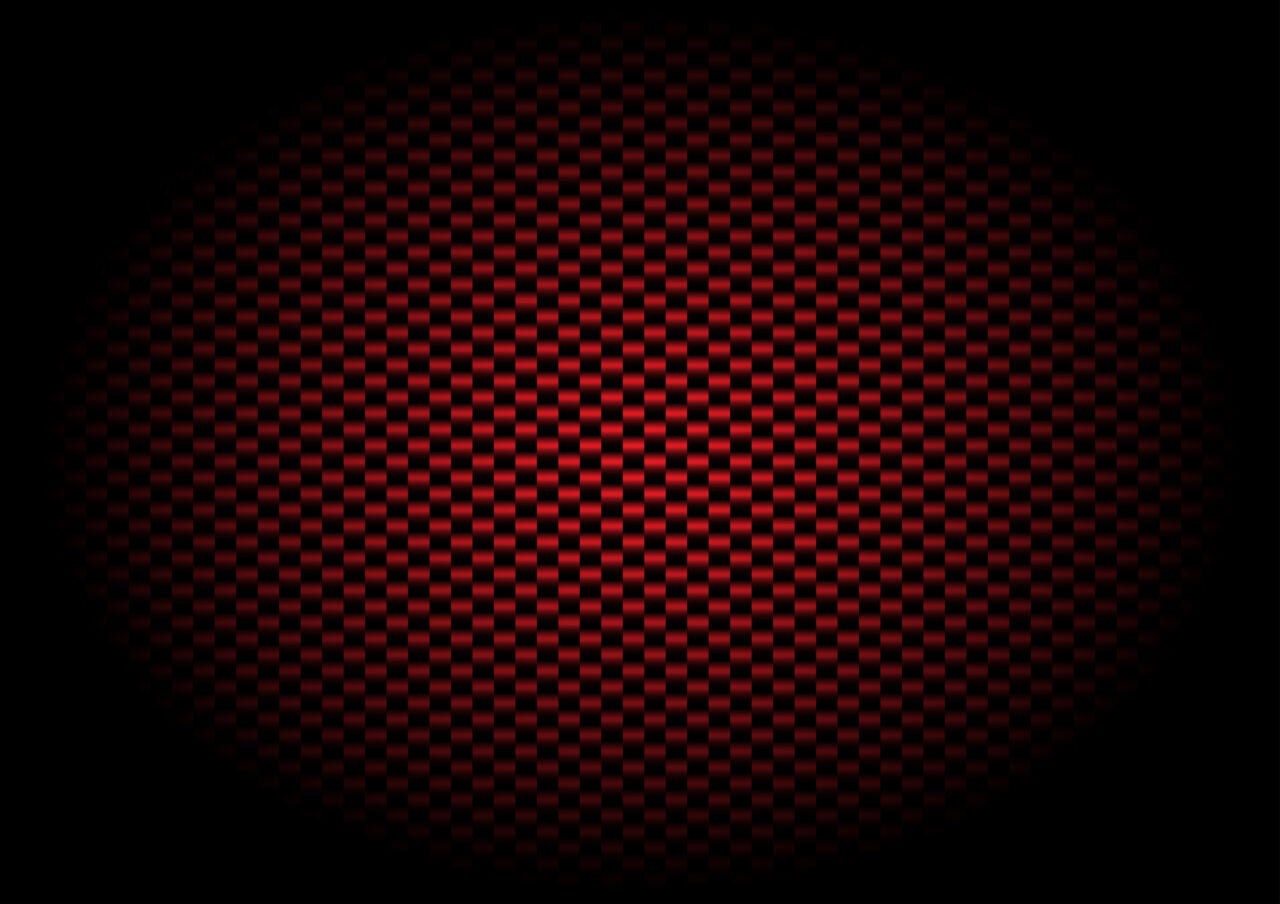 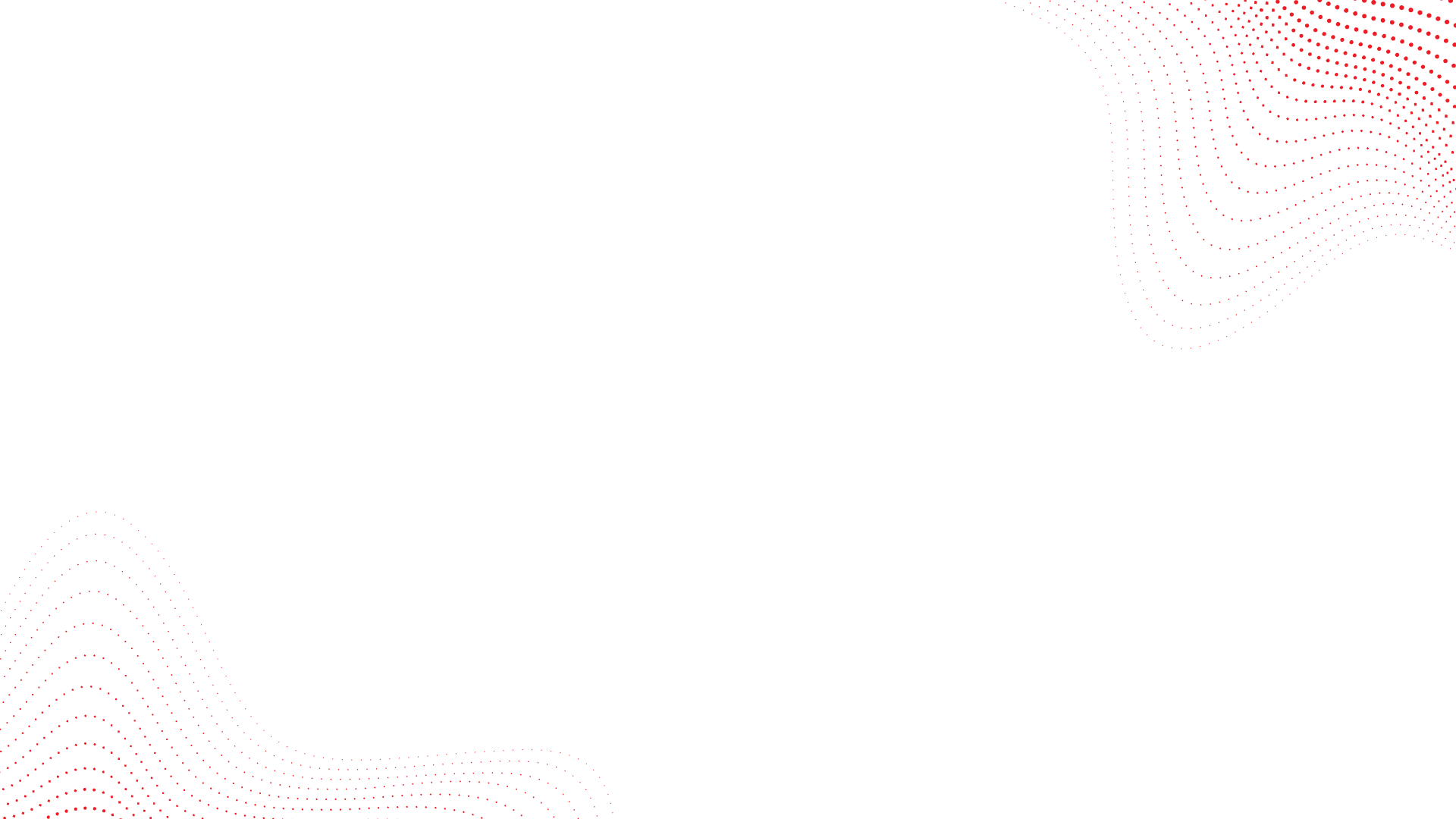 Netflix Global Film Head Scott Stuber joins TheWrap editor-in-chief Sharon Waxman to discuss the rise of streaming and challenges to the global film industry during the pandemic. Among other pressing issues facing the film industry, Stuber will address new perspectives on the streaming versus theatrical debate and his approach to navigating a global content slate.

Scott Stuber is the Head of Global Films where he oversees the development, production and acquisition of the Netflix film slate.

Sharon Waxman is an award-winning journalist, best-selling author and the founder of TheWrap. A leading authority on the entertainment business and media, Waxman was the Hollywood correspondent for The New York Times and a correspondent for eight years for The Washington Post.

The chart below identifies YouTube’s recent revenue growth, blowing Netflix’s out of the water. Netflix’s revenue the past two quarters increased 24% and 19% year-over-year, respectively; YouTube’s revenue jumped 50% during the first quarter, before its 84% jump during the spring.

With more and more emerging artists promoting their music via social media platforms like TikTok, what is the role of the modern-day record label? Following the panel, join Jessie James Decker for a musical performance.

Rather than going on social media to feel connected, young people are using video games to communicate and forge relationships in ways we haven’t seen before.

Diversity, Equity and Inclusion in Gaming presented by Take-Two Interactive

With 2.8 billion gamers in the world, the gaming industry has a responsibility to tell stories that are inclusive of all their consumers by creating a more equitable business strategy. Join a candid discussion with top gamers and organizations who are using their platforms to empower and amplify underrepresented voices within the industry.

It’s not easy jump-starting a whole industry from a full stop, but Hollywood producers have found new ways to adapt. What does it take to get your project made and seen in 2021?

Two-time Oscar nominee Stacey Sher has produced more than 20 films, amassing nearly $2.2 billion at the global box office. Up next, she’s executive producing the series “The Devil in the White City” with Martin Scorsese and Leonardo DiCaprio. Her previous credits include “Pulp Fiction,” “Django Unchained” and “Erin Brockovich.”

Van Toffler is CEO of Gunpowder & Sky. Since its inception in 2016, the studio has released 40+ feature films and series plus more than 1000 short films across theaters, TVOD and platforms including HBO, Netflix, Hulu and Spotify. Previously, Toffler served as CEO of Viacom Media Networks Music & Logo Group, launching and positioning MTV as the most valuable youth media brand.

THANK YOU TO OUR SPONSORS

For over a decade, TheWrap’s Grill event series has led the conversation on the convergence between entertainment, media and technology, bringing together newsmakers to debate the challenges and opportunities facing content in the digital age. TheGrill returns as a two-day event presented by WrapPRO beginning Wednesday, September 29th. Fueled by an invite-only audience limited to C-Suite and high level attendees, TheGrill delivers a unique series of curated discussions, industry panels and virtual networking activations that explore an ever-changing media landscape. Learn more about this year’s event here.