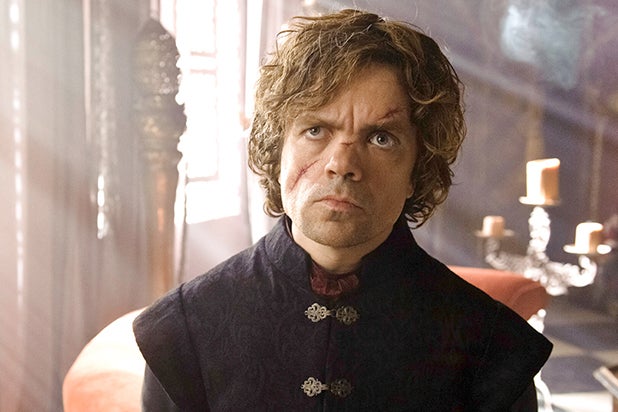 Sit down, “Sopranos”; there’s a new king in HBO-land.

HBO’s dragons-and-swords fantasy series “Game of Thrones” has become the most popular series in the history of the premium cable outlet’s history, with the current season averaging a gross audience of 18.4 million total viewers.

The previous HBO record was held by the 2002 season of “The Sopranos,” which averaged a gross audience of 18.2 million viewers.

The current fourth season of “Game of Thrones,” which has two episodes remaining, has hit multiple ratings records for the series. The May 18 episode hit a series best of 7.2 million viewers with its initial airing.

Perhaps not surprisingly, “Game of Thrones” has been renewed for a fifth and sixth season.