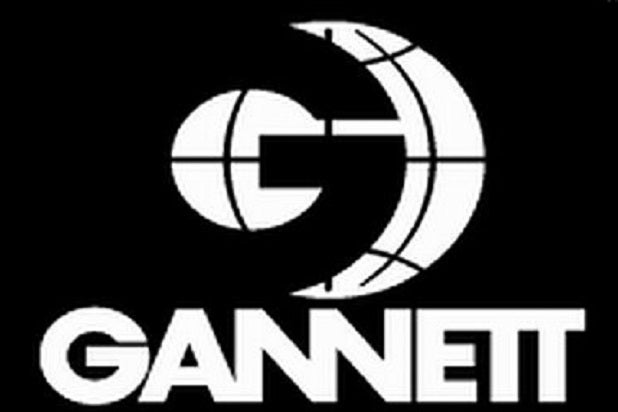 Gannett will split its publishing and broadcast/digital businesses into two publicly-owned companies, the media giant announced early Tuesday. It will also acquire the rest of Cars.com for $1.8 billion.

Publishing, which is led by flagship newspaper USA Today, will be a debt-free company; the broadcast and digital business, which includes 46 TV stations, will take on the company’s debt. The broadcasting company, which has yet to be named, will still be the number one affiliate operator for NBC and CBS, and the fourth biggest operator for ABC.

“The bold actions we are announcing today are significant next steps in our ongoing initiatives to increase shareholder value by building scale, increasing cash flow, sharpening management focus, and strengthening all of our businesses to compete effectively in today’s increasingly digital landscape,” Gannett CEO Gracia Martore said in a statement announcing the move.

The move puts Gannett in the company of fellow media giants Time Warner, which spun off Time Inc. earlier this year; Fox, which split from News Corp.; and Tribune Company, which finished its division on Monday.