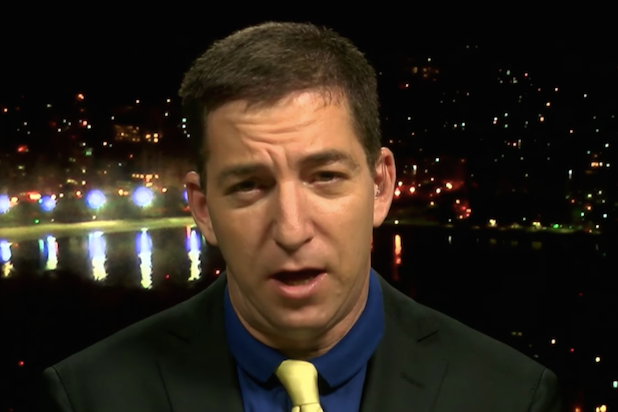 American journalist Glenn Greenwald was charged by federal prosecutors in Brazil, accused of committing cybercrimes because of his role in reporting on leaked text messages relating to the nation’s prosecutors and the government’s anti-corruption task force.

In a 95-page criminal complaint made public on Tuesday, Brazilian authorities accused Greenwald’s The Intercept Brasil of being part of a “criminal organization” that hacked into the cellphones of public officials, according to the New York Times.

In a statement to TheWrap Tuesday, Greenwald said the charges were attack on free press due to his reporting on corruption in Jair Bolsonaro’s government, including Brazil’s Minister of Justice Sérgio Moro. “This denunciation — brought by the same prosecutor who just tried and failed to criminally prosecute the head of the Brazilian Bar Association for criticizing Minister Moro — is an obvious attempt to attack a free press in retaliation for the revelations we reported about Minister Moro and the Bolsonaro government,” he wrote. “It is also on an attack on the Brazilian Supreme Court, which ruled in July that I am entitled to have my press freedom protected in response to other retaliatory attacks from Judge Moro, and even an attack on the findings of the Federal Police, which concluded explicitly after a comprehensive investigation that I committed no crimes and solely acted as a journalist.”

“We will not be intimidated by these tyrannical attempts to silence journalists. I am working right now on new reporting and will continue to do so. Many courageous Brazilians sacrificied their liberty and even life for Brazilian democracy and against repression, and I feel an obligation to continue their noble work,” Greenwald’s statement concluded.

Greenwald snagged a Pulitzer Prize in 2013 for his work with NSA leaker Edward Snowden and later founded his own company, First Look Media, with the help of billionaire Pierre Omidyar. He moved to Brazil in 2005 to be with his husband, David Miranda, who was elected as a federal congressman in 2019.