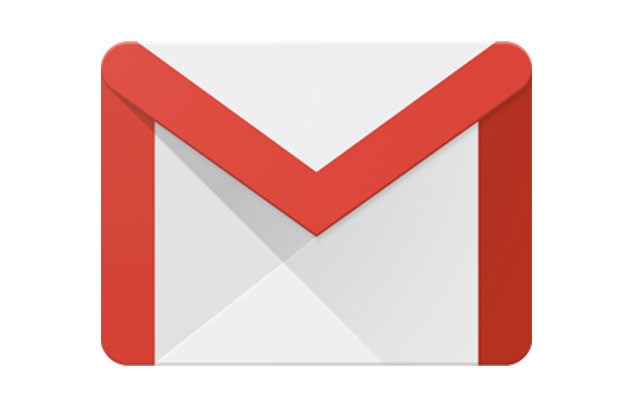 You might have a harder time working from home than usual on Wednesday, with many Gmail users reporting issues sending and receiving messages.

Google’s email services started running into problems around 10:00 a.m. ET, with DownDetector.com, a site dedicated to tracking outages, seeing a spike in Gmail complaints. More than 2,600 people reported issues with their Gmail accounts within a 40-minute time span on DownDetector.com. About 66% of the complaints said they were unable to receive messages. Most of the reported issues were coming from the northeast, according to the site’s tracking map.

With millions of Americans suddenly forced to work from home in recent weeks, due to COVID-19, the issue threatens to make communicating with coworkers even tougher than usual. Google did not immediately respond to TheWrap’s request for comment.

As usual when something like this happens, several Gmail users jumped over to Twitter to vent about the matter. Some were happy about the outage — saying it gives them a break from work — while others were just irritated.

Gmail is down? GUESS THAT MEANS I CANT DO ANY WORK!

When tech support doesn’t believe that gmail is down… yet the twitterverse says otherwise. ????????‍♀️ #gmail pic.twitter.com/H3LQSwlkyn

Gmail is down while I'm working from home… this is what breaks me. pic.twitter.com/TFKo3pPTFR

@gmail is fo' sho' down and/or having some outages. Unable to receive emails. Anyone else in my boat?

Gmail is down and i had just hit a stride in my work….. pic.twitter.com/bb3NNJBttn

Other users, who have been still been able to send and receive messages, said they’re going through slower than usual.