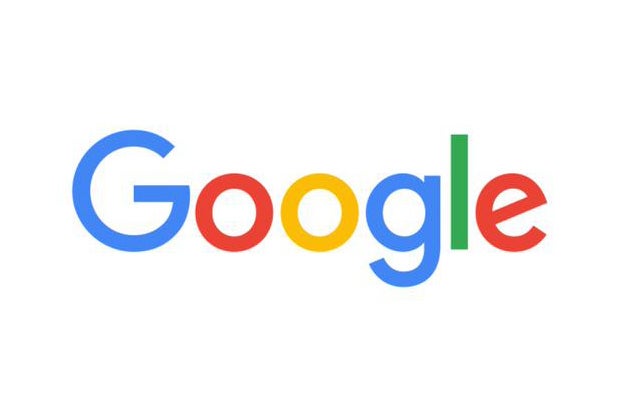 Google has hired 4chan founder and former owner Chris Poole, a.k.a. moot, for a yet-to-be-announced position.

“I can’t wait to contribute my own experience from a dozen years of building online communities, and to begin the next chapter of my career at such an incredible company,” Poole said in a blog post on Monday.

“When meeting with current and former Googlers, I continually find myself drawn to their intelligence, passion, and enthusiasm — as well as a universal desire to share it with others,” he wrote. “I’m also impressed by Google’s commitment to enabling these same talented people to tackle some of the world’s most interesting and important problems.”

The often-controversial imageboard quickly beame a popular destination for memes. The site allows users to post anonymously, making it a safe haven for free speech and often leading to controversy.

Poole was also the founder of Canvas Networks, a shortlived website that allowed users to remix and share visual content. The site shut down in 2014 after nearly three years in operation.