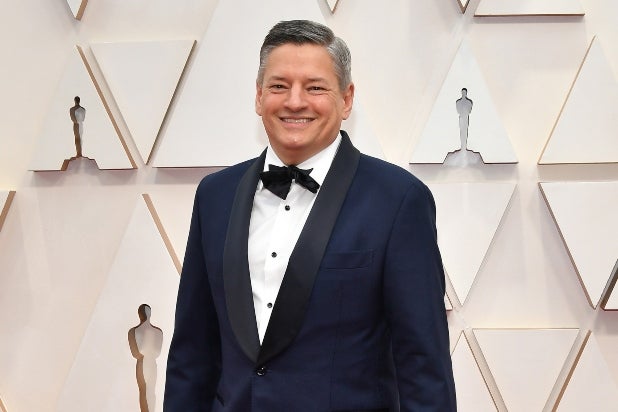 Netflix’s “The Three-Body Problem” TV series adaptation has drawn the attention of five Republican U.S. senators who have called for the streamer to think twice about airing the show.

Reps for Netflix did not immediately respond to request for comment Thursday.

The project was announced earlier this month, with “Game of Thrones” showrunners David Benioff and D.B. Weiss and “The Terror” creator Alexander Woo attached to write and executive produce.

Now, the senators are requesting that the project not go forward. The letter quotes a New Yorker interview from last summer in which they say Cixin “parroted” talking points from the Chinese Communist Party that refer to the Uighurs as “terrorists.”

“If anything, the government is helping their economy and trying to lift them out of poverty,” Cixin told the New Yorker at the time. “If you were to loosen up the country a bit, the consequences would be terrifying.”

Accusing Netflix of participating in the “normalization” of crimes against the Uighurs, the Senators also requested answers to several questions about the extent of Netflix’s knowledge of the internment camps prior to making the deal with Cixin, its policy regarding “public-facing individuals who, either publically or privately, promote principles inconsistent with Netflix’s company culture and principles,” and whether it agrees that “the Chinese Communist Party’s interment of 1.8 to 3 million Uyghurs in internment or labor camps based on their ethnicity is unacceptable?”

The Chinese government’s mass internment of the Uighurs has become a big talking point in Hollywood following outcry over Disney’s live-action “Mulan” film, which thanked several Chinese organizations linked to the group’s repression.

On Sept. 9, Republican Senator Josh Hawley wrote a letter scolding Disney for the “Mulan” credits. Filmmaker Judd Apatow also voiced his concern on Twitter, writing, “China has concentration camps with as many as two million people there and so few people dare mention it that it becomes a news item when I do.”