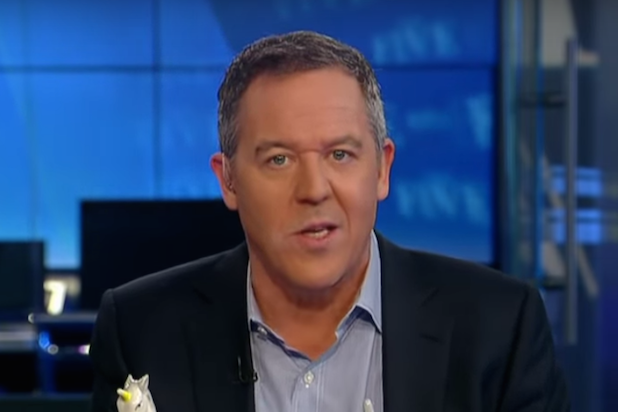 The move of Greg Gutfeld’s weekend opinion show to nightly programming is Fox News’ latest scheduling shift. In recent weeks, the 7 p.m. news show was moved to 3 p.m. and replaced with an opinion program. The network will now air opinion programming from 7 p.m. to midnight. The addition of the show brings the total hours of live programming on Fox News every day up to 21.

In announcing his Saturday talk show will become a nightly fixture for the network — on which he will also continue to co-host the 5 p.m. opinion show “The Five” — Gutfeld said, “This feels like the perfect next step following the amazing success of the weekend show, which is due in large part to a great staff and a management that lets the show follow its own unique path.”

He added, “Every day someone comes up to me to ask when are we going nightly, so now that we are,  there will be approximately 3 million people who will claim it’s their idea!”

Fox News Media CEO Suzanne Scott, who this week signed a multi-year contract to stay at the company, also released a statement Wednesday.

“People need a reason to laugh. Greg’s unique and irreverent talk show has been an incredible success, often beating the late night broadcast competition, despite its Saturday time slot. With one of the most loyal and engaged audiences in cable news, we’re thrilled to bring the show to weekday primetime and further solidify Greg’s place among late night television stars,” she said.

The premiere date of the nightly show has not been announced, though Fox News’ release indicated it’s coming some time in the second quarter. A replacement for Gutfeld’s 10 p.m. Saturday program has also not been announced.