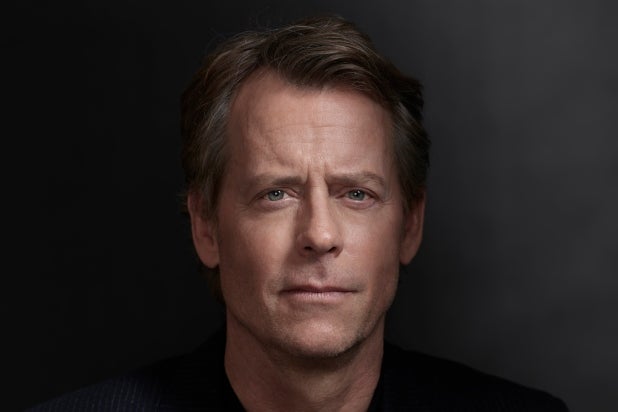 Greg Kinnear has joined the lengthy cast of CBS All Access’ adaptation of Stephen King’s “The Stand.”

Kinnear will play Glen Bateman. A widowed professor when the superflu hits, Bateman was accustomed to a solitary life. When he encounters other survivors, his curiosity is piqued by Mother Abagail’s visions. It’s the second CBS All Access show for Kinnear, who starred in an episode of Jordan Peele’s “Twilight Zone” reboot.

Also Read: Whoopi Goldberg Says Her White Hair for Stephen King's 'The Stand' 'Is Not Necessarily by Choice'

“The Stand” takes place in an apocalyptic world, decimated by plague and embroiled in an elemental struggle between good and evil. The fate of mankind rests on the shoulders of the 108-year-old Mother Abagail (Goldberg) and a handful of survivors. Their worst nightmares are embodied in a man with a lethal smile and unspeakable powers: Randall Flagg, the Dark Man (Skarsgard).

Flagg is one of the most notable villains in King’s novels, popping up frequently in his works, including his “Dark Tower” miniseries (Matthew McConaughey portrayed Flagg in the 2017 film adaptation of “The Dark Tower”). “The Stand” marks the first appearance of Flagg in King’s works.

King will pen the finale for the series, which will be something that was not included in his novel. According to CBS All Access, it will provide “a new coda that won’t be found in the book.” The adaptation will be written and directed by Josh Boone, who is best known for directing “The Fault in Our Stars.”