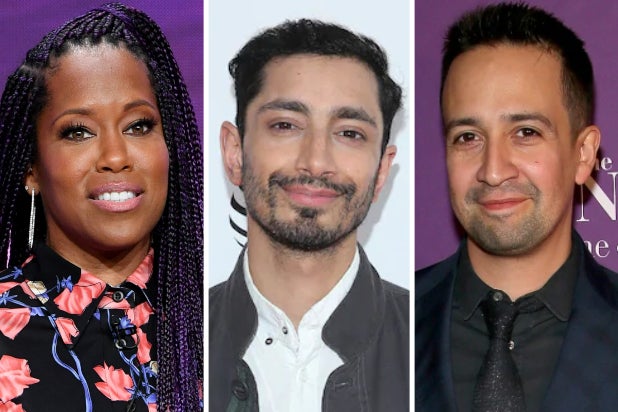 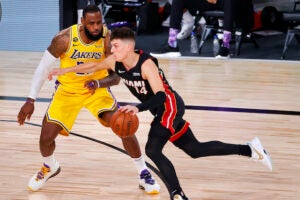 HFPA will provide $5.1 million in funds to more than 70 organizations during virtual event and introduce new Social Justice Grant

Regina King, Riz Ahmed and Lin-Manuel Miranda among the diverse group of actors and creators that appearing at the Hollywood Foreign Press Association’s Annual Grants Presentation, the HFPA announced Tuesday.

This year’s virtual event is slated for October 13 and hosted by James Corden. This year’s theme is HFPA Philanthropy: Empowering the Next Generation, with $5.1 million in funds going to more than 70 organizations.

The Los Angeles County High School for the Arts (LACHSA), Get Lit, Echo Park Film Center, Kids In the Spotlight, UCLA Film Young Directors, Outfest LA, Inner-City Arts, A Place Called Home, Las Fotos, Tomorrow’s Filmmakers Today, and California State Summer School for the Arts will be given special recognition throughout the evening for fostering and nurturing the next generation of artists.

This year, the HFPA will introduce a new Social Justice Grant, in which $300,000 will be presented to the Urban Peace Institute, a leading organization in the field of community safety, just policing, and systems reform to end violence and mass incarceration. The grant will be presented by Tracee Ellis Ross to prominent civil rights leader and UPI founder, Connie Rice.