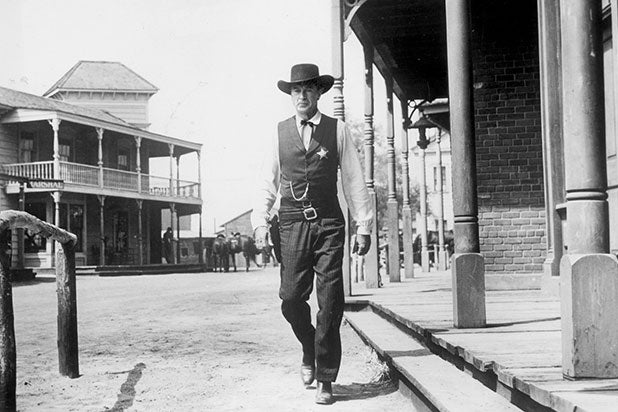 The newer version will be set in present day along the U.S.-Mexico border. The original “High Noon” told the story of retiring sheriff Will Kane, who decides to protect his small town by himself when a vicious criminal is released and is coming back for revenge. The 1952 film won four Oscars, including for Best Actor by Gary Cooper, who played the sheriff.

Relativity will produce, finance and distribute the picture. Karen Kramer and Stephen S. Jaffe will produce the film while co-CEO Ryan Kavanaugh and President of Relativity’s Motion Picture and Television Group Dana Brunetti will executive produce.

“‘High Noon’ is one of the most iconic films of all time,” Brunetti said in a statement. “I’m honored to be a part of modernizing this timeless story, and bringing it to a new generation.

The studio emerged from Chapter 11 bankruptcy in April, for which the company filed in 2015. That month, actor-director-producer Kevin Spacey backed away from a previously announced plan to join the studio as as chairman, leaving Brunetti to pilot CEO Ryan Kavanaugh‘s ship solo.

Last weekend marked the first theatrical release for the studio since emerging from bankruptcy. “The Disappointments Room” starring Kate Beckinsale. opened to an actual disappointment with $1.4 million, although it was produced for $16 million.