The forces continue to mount against Cantor Fitzgerald’s attempt to create an online futures trading system based on movie box-office performance, with several powerful Hollywood forces joining the fight Wednesday to derail at the last-minute a trading system that is four years and millions of dollars in the making.

Their No. 1 fear: that studios, who control the box-office data they release, will find a way to game the system. 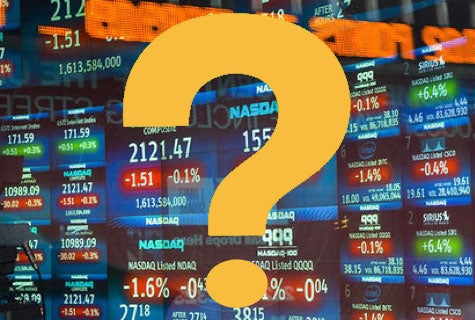 On Wednesday, the Directors Guild of America and the National Association of Theater Owners were among a number of Hollywood organizations and guilds to join the Motion Picture Association of America in its attempt to at least slow down regulatory approval for the new Cantor Exchange trading market, as well as another movie-futures trading system being established by Media Derivatives Inc.

The group sent a letter to the Commodities Futures Trading Commission, asking it to delay a Friday meeting, during which the regulatory body will determine whether Media Derivatives can go forward with movie futures trading for institutional investors.

The group, which also includes the Independent Film and Television Alliance and the International Alliance of Theatrical and Stage Employees, has asked for an extension until April 16, so that they can file comments stating their misgivings. They’ve also asked that the Cantor deadline be pushed from April 20 to April 23.

"We reached out to the MPAA earlier in the week and they said it was premature for us to be speaking," Cantor Exchange president Rich Jaycobs told TheWrap Wednesday. "I don’t understand how it can be premature, when they’re already speaking to the regulator and making claims."

Jaycobs said he spoke with a CFTC rep on Wednesday afternoon, but isn’t yet clear as to what affect the letter will have on Cantor’s approval process.

"There’s nothing the MPAA or anyone else has stated that hasn’t already been discussed with the Commission after two diligent years of working together with them," he added.

The MPAA’s claims were outlined last week, when the organization, in a separate letter to the CFTC, called the new trading services “legalized gambling.”

Available to both investors and the general public, the Cantor Exchange system would allow bidders to set prices based on what they believe will be a film’s performance within its first four weeks at the domestic box office.

There is concern at the MPAA, and among its constituents, that such a system could be easily gamed, given that much of the data comes from the studios themselves.

“We’re not talking about wheat futures here, where you can go to the weather service and find out how much rain there was,” said one studio executive to TheWrap.

Jaycobs said that despite numerous attempts by his company to reach to the MPAA and its constituents, they are “poorly educated” as to how this market can serve their industry.

Jaycobs said the market can be used by the film industry to offset risks, recoup lost opportunity costs and raise cash.