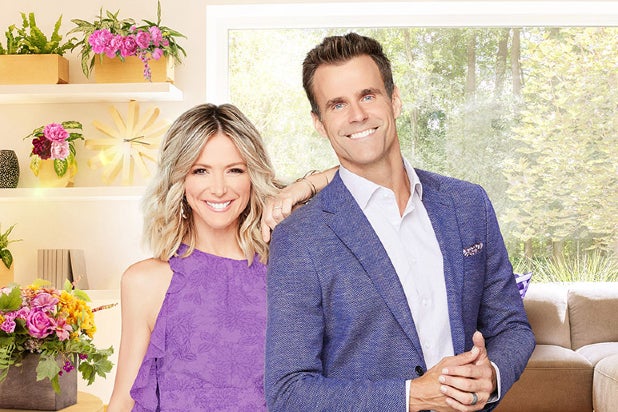 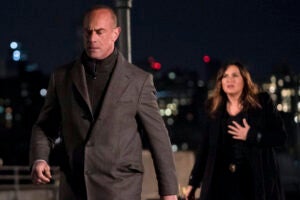 Why Did Hallmark Channel Cancel ‘Home & Family’ When Viewership Was at an All-Time High?

Kind of the opposite of how it usually works

Season to date, “Home & Family” is averaging 259,000 total viewers, according to Nielsen, which would actually be a series high if the run ended today. Of that tally, 50,000 are women ages 25-54; 38,000 are women 18-49. Those are not series bests, but they’re both about average for the datime talk show over its nine seasons. And they’re both up from the same point last season — this, at a time when Hallmark Channel’s total-day viewership has steadily been declining for at least the past half-decade or so.

And for the past two seasons, the median age of a “Home & Family” viewer has been the oldest ever, at 62.4 years of age. When the series launched back in the 2012-13 TV season, the median viewer was considerably younger, at 50.9 years old. Of course, a 51-year-old viewer from launch would be entering their 60s these days.

Still, that’s not ideal. Remember above where we mentioned the viewership for women 25-54 and 18-49? Those are the age ranges that advertisers tend to target.

“We are incredibly proud of the nine seasons of ‘Home & Family,'” a Hallmark Channel spokesperson told TheWrap. “Like all networks we look at options to optimize our schedule.”

For now, Hallmark Channel plans to run repeats of “Home & Family” episodes and old “Golden Girls” episodes to fill the new gaps in its schedule. Yeah, it’s all kind of a weird plan. “When we have more information on programming, we will let you know,” the network rep added.

“Home & Family” may be a wholesome talk show about, well, home and family — but that doesn’t mean it’s been without controversy. Popular host Mark Steines, an alum of “Entertainment Tonight,” was suddenly fired from “Home & Family” in June 2018. Following the unexpected ouster, viewership rose the following season before dropping again in 2019-20. However, 2020 was the coronavirus year, so everything was messed up — and TV ratings were no exception.

TheWrap exclusively reported how Steines’ suddenly and poorly orchestrated firing went down. The long and the short of it is that Hallmark Channel decided to change the creative direction of the series Steines that helped build — which meant bringing in former “All My Children” star Cameron Mathison to host the show with Debbie Matenopoulos.

“Home & Family” has also disproportionately struggled with the coronavirus pandemic. The talk show is currently on its second production hiatus due to COVID-19.

The plan is to return on Monday, April 5, but for a final run that is being abbreviated in more ways than one. Beginning Monday, “Home & Family” is shifting to a one-hour format airing just three days per week. The show previously aired every weekday for two hours.

The series finale is set for Wednesday, Aug. 4.