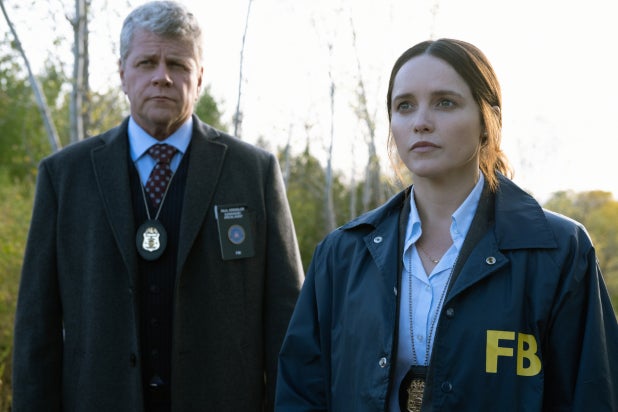 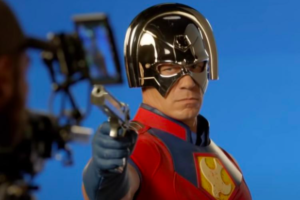 How CBS Continues to Bet Big on Horror With ‘Clarice’

”‘Silence of the Lambs’ mega fans are going to have so many payoffs, and so many little Easter Eggs,“ star Rebecca Breeds, who plays Clarice Starling, tells TheWrap

CBS is continuing its experiment with its 10 p.m. slot, as the network known for procedurals and its “NCIS” franchise is increasingly trying out genre fare, particularly horror.

On Thursday, CBS debuts “Clarice,” a sequel to “Silence of the Lambs” that follows FBI agent Clarice Starling one year after the events of the film. (Just don’t expect them to reference that movie’s most famous character, Hannibal Lecter.) “Clarice,” with its focus on serial killers and their gory interests, will mark the second straight season that CBS will dabble with horror. Along with “Evil,” which features scenes of demonic possession and hauntings, CBS does not appear to be shying away from pushing the boundaries within its standards and practices department.

“We haven’t gotten any notes that have held us back in any way,” “Clarice” showrunner Elizabeth Klaviter told TheWrap. “They’ve been just incredibly supportive and really excited by finding ways to work within the parameters of the network, but also create scary visuals, creepy visuals. We’re definitely often in the pocket of psychological thriller, and even in some episodes we have some horror elements. We’re definitely looking for visuals that support that storytelling.”

CBS’ first attempt with “Evil,” from “Good Wife” duo Robert and Michelle King, worked well enough for the network a season ago. It was the first freshman series that CBS renewed during the 2019-2020 season, and the second one picked up overall by any network. “Evil” was also among the top gains in delayed viewing, as well, and made Netflix’s daily Top 10 TV shows list after it became available last October.

“Clarice” comes with a built-in fanbase, though not its most famous character. Due to rights issues, “Clarice” cannot mention Anthony Hopkins’ Hannibal Lecter by name, depriving the series of its source material’s most memorable character. The CBS series only has the rights to characters introduced in Thomas Harris’ “Silence of the Lambs” novel; Lecter was introduced in a prior book, “Red Dragon.”

But “Silence of the Lambs” will still hang over the entire show, given that it’s set so soon after those events.

“I think the writers and the creators have been so smart with how they’ve done this because the massive ‘Silence of the Lambs’ mega fans are going to have so many payoffs, and so many little Easter Eggs,” star Rebecca Breeds, who plays Clarice Starling, told TheWrap. “There are some things from the book that we’ve been able to bring in that the movie maybe didn’t have time for.” 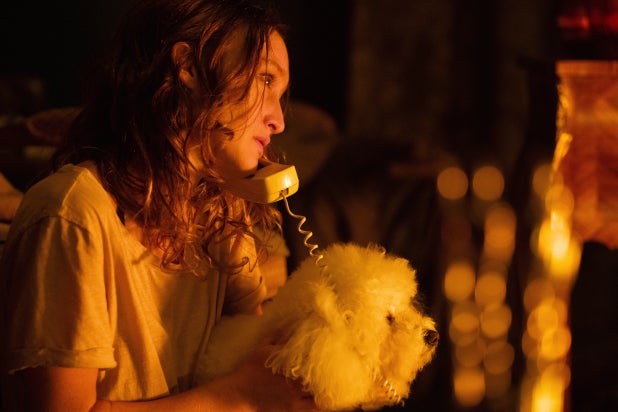 For instance, Catherine Martin (played by Brooke Smith in the movie) is a major character in the series, with Marnee Carpenter taking over the role. Though he’s dead, Buffalo Bill’s presence is felt throughout the show as it relates to both Starling and Martin. The series also features other “Silence of the Lambs” characters, including Ardelia Mapp (Devyn Tyler), Paul Krendler (Michael Cudlitz), Ruth Martin (Jayne Atkinson). Klaviter said they’ll use other side characters like Noble Pilcher, Barney Matthews and I.J. Miggs as well.

“We’ve referenced the events of the movie so much because the movie is the bomb that went off in in this world; it is not the end in and of itself,” Breeds explains, adding they’ll make it so non-“Silence” fans can follow the story. “There are so many visual throwbacks that will tell the story very viscerally for everyone so that they get it. Not just intellectually, but kind of on a physical level, it’s very scary. Very horrific things to see and to experience.”

“Clarice” is the sixth project based on Harris’ work. First was Michael Mann’s 1986 thriller “Manhunter,” based on “Red Dragon” and starring Brian Cox as Lecter. Next was “Silence of the Lambs” in 1991, its direct sequel “Hannibal” in 2001, a straight adaptation of “Red Dragon” in 2002 and a prequel, “Hannibal Rising” in 2007. And of course “Clarice” is preceded by NBC’s critically-beloved but little-watched drama “Hannibal,” which starred Mads Milliken as a younger version of Lecter. It lasted only three seasons and was burned off in the summer (on Saturday nights, no less) during its last season in 2015.

“Well, I think that at the end of the day, storytelling is about character. If you have rich characters that audiences are curious about, then all you want is to be able to spend more time with those characters and hear more of their stories,” Klavetir says. “Nobody creates character better than Thomas Harris. He’s just incredible at making characters who are nuanced, who have dichotomies. He builds worlds that are fascinating to explore. And I think that trigger his fans imaginations about life and about humanity, and what it means to be human.”