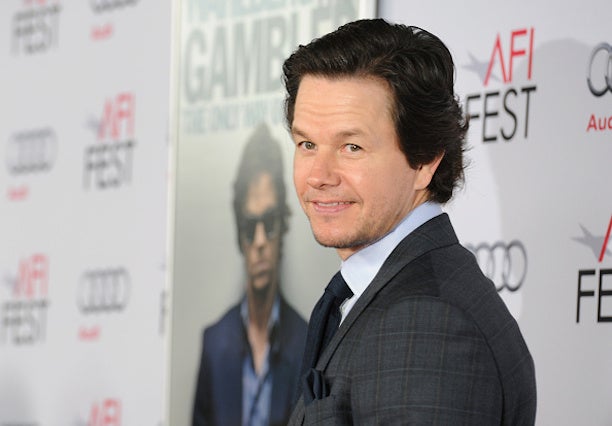 Mark Wahlberg is a Hollywood powerhouse at the box office and in the gym, but director Michael Bay isn’t above a little movie magic to make the action star look buff.

Wahlberg recently opened up about his 60 pound weight loss for “The Gambler,” which premiered at the AFI Festival on Monday in Los Angeles. While the actor subsisted solely on almond milk for six weeks, he wasn’t the most stressed by the slim-down.

“The person who was was most upset was Michael Bay because we weren’t done shooting ‘Transformers,'” Wahlberg told E!, “We still had additional shots to do,” said Wahlberg. “So, I had to go to [Michael’s] house the day I was ready to wrap, 60 pounds down, and he thought I was dying.”

Also read: ‘The Gambler’ Review: Mark Wahlberg Folds Despite a Jackpot of a Supporting Cast

Wahlberg had an additional five weeks to bulk up, thought when he walked back into the autobot universe Bay still wasn’t satisfied.

“Of course it was not enough for him. He was like, ‘I have to shoot you this way to make you look cool, like you got muscles,'” Wahlberg said of Bay’s shooting around him. “But we got through it.”

And since “Age of Extinction” grossed over $245 million at the domestic box office at least we know Wahlberg can afford an upgrade to solid food.