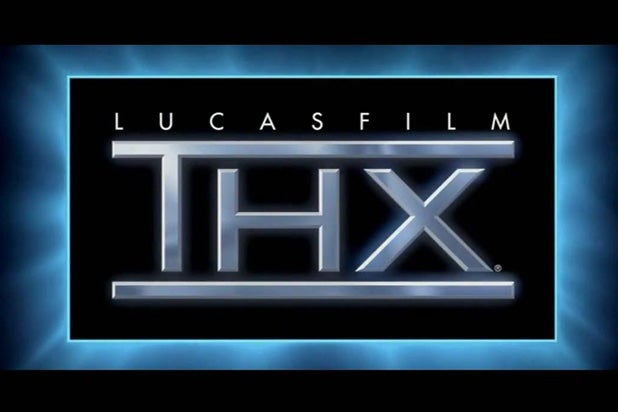 THX is on a mission to bring dynamic sound to the virtual reality experience.

“What we’re primarily focused on is the acoustic environment for VR. All you’re getting now in VR is called binaural, which puts the sound in the middle of your head,” CEO TyAhmad-Taylor told TheWrap just hours after his company was acquired by gaming company Razer.

“In the VR space, we feel like the headsets and being able to play with those, that’s been solved. Getting high-end experiences is kind of evolving, we’re trying to figure out what works and doesn’t work. One of the things we’re trying to address is, How do you create an immersive sound environment for virtual reality?”

THX sees opportunity in VR, which up until now has relied on a more traditional sound system through consumer headsets like Facebook’s Oculus Rift and Samsung VR.

Ahmad-Taylor used the example of having a 360-degree environment where, say, a character behind you and to the right may speak, but their voice registers as if the person is next to you.

“For users, it’s a weird experience,” he added.

VR for scripted content and gaming is not without its challenges. Despite exciting examples of how applied VR might look (like Mark Zuckerberg’s impressive Oculus demo in early October), many early users have reported experiencing motion sickness.

“Getting over the hurdles from both a storytelling and gaming playing is going to be critical to stop inducing nausea,”Ahmad-Taylor said.

Lucas formed THX in 1983 as a kind of quality-assurance system, lending its name as a certification to cinemas — and later, home theaters, car audio systems and video game consoles, among others — which were equipped with a certain standard of high-fidelity audio.

This year, the company premiered its THX Live! live-entertainment certification during Beyonce’s “Formation World Tour.” The company plans to expand its THX certification program to include headphones, immersive audio and eventually, virtual and augmented reality.