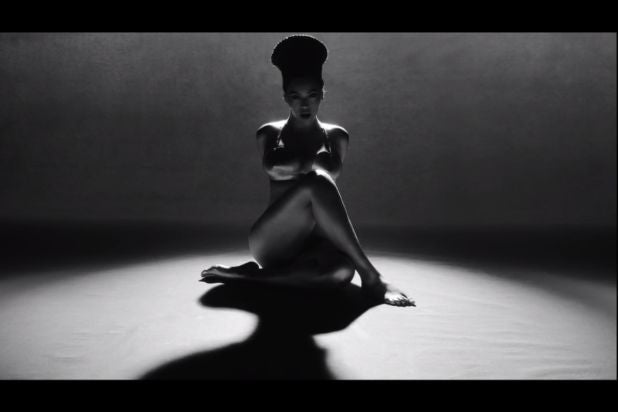 Beyonce has become known for shocking the world by revealing her work with little to no fanfare beforehand. This weekend was no different when “Lemonade” was released with an HBO short film that had only been advertised with a 60-second trailer released a week before. As it turns out, “Lemonade” has achieved both popular and critical acclaim, getting praised for its visual artistry and immediate social commentary while driving Beyonce’s fans up the wall with theories over who exactly “Becky with the good hair” is.

With such success, it’s little wonder that Beyonce’s camp is keeping tight control over how “Lemonade” will be distributed. The film was briefly available for streaming on HBO’s streaming service, HBO Now.  But shortly after airing a rerun on Sunday night, HBO pulled the film from their streaming list. The film is available to download on iTunes and Amazon, but the only place where it is currently available for streaming is Tidal. According to The New York Times, Tidal will be the only place you will ever be able to stream “Lemonade,” which means Spotify and Apple Music users are out of luck.

That exclusivity is paying dividends for Tidal, which Beyonce has an ownership stake in. App downloads have spiked for the service in the past three days, causing it to reach #2 on iTunes’ top 10. Of course, if you’re only interested in “Lemonade,” you only need to sign up for the trial and then cancel at the end of the month to avoid the $18 per month subscription charge…unless you’re impressed with the high-quality audio, of course.

The buzz around “Lemonade” may not mean long-term profits for Jay-Z’s Tidal,  if customer’s don’t stick around, but the bump may be enough for him to suffer through all the “sleeping on the couch” jokes made at his expense.