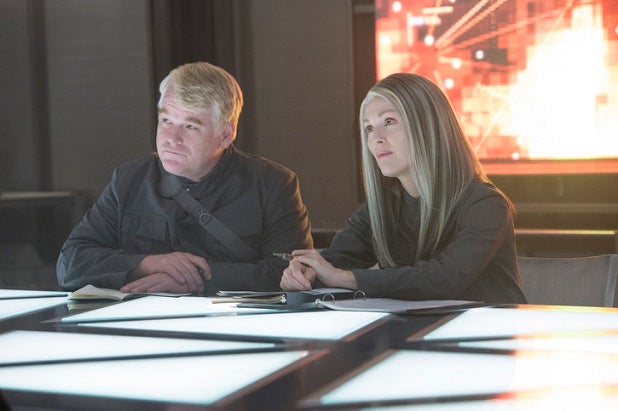 At MovieTickets.com, first-day sales doubled those for “The Hunger Games: Catching Fire” in its first day of presales last year. At AMC, many fans were opting to pick up tickets for a “Hunger Games” marathon in which the first two films will be screened at 250 of the chain’ locations, starting at 2 p.m. on Thursday, Nov. 20