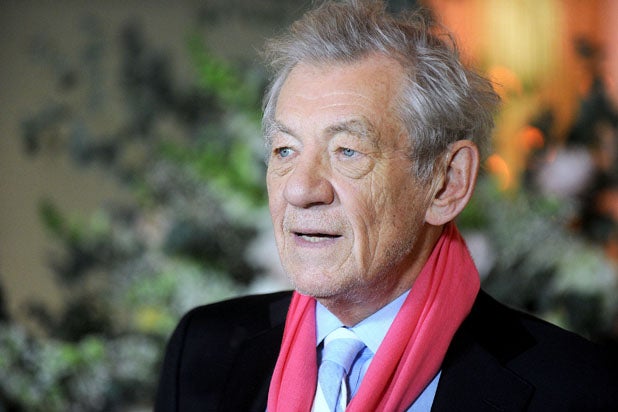 Ian McKellen apologized on Friday for remarks he made about abuse accusations towards Bryan Singer and Kevin Spacey, implying that the director and actor became abusers because of their closeted homosexuality.

“As part of an extended podcast recently, I suggested that if closeted people were instead open about their sexuality they wouldn’t abuse others. That, of course, is wrong,” read a statement posted by McKellen on his Twitter page.

“My intention was to encourage the LGBT audience I was addressing to be proud and open about their sexuality. In doing so, my point was clumsily expressed. I would never, ever trivialise or condone abuse of any kind. I deeply regret my careless remarks and apologise unreservedly for any distress I caused.”

Also Read: Ian McKellen Blames Kevin Spacey and Bryan Singer's Abuse Accusations on Them Being 'in the Closet'

McKellen’s remarks came during an interview on the podcast #QueerAF while discussing sexual misconduct accusations made by underage males about Singer and Spacey.

“Most of them were in the closet. Hence, all their problems as people and their relationship with other people,” McKellen said. “If they had been able to be open about themselves and their desires, they wouldn’t have started abusing people in the way they’ve been accused.”

McKellen also joked about possibly being a #MeToo target in the future.

“Frankly, I’m waiting for someone to accuse me of something,” McKellen said. “And me wondering if they’re not telling the truth and me having forgotten.”

Spacey has been arraigned in a Massachusetts court on a charge of indecent assault and battery related to an incident in which he reportedly inappropriately touched a teenage boy at a Nantucket bar. This past January, The Atlantic published an investigative report in which four men accused Singer of sexually assaulting them when they were underage. The report led to GLAAD withdrawing Singer’s “Bohemian Rhapsody” as a nominee for their Media Award for Outstanding Film, while the BAFTAs removed Singer’s name from the film’s nomination for Best Film.