This story about Janet McTeer first appeared in the Comedy/Drama/Actors issue of TheWrap’s Emmy magazine.

Janet McTeer never thought she’d play a Marvel Comics character — but when the opportunity arose to be in the second season of “Jessica Jones,” she found it was perfect for her.

“I thought, ‘I’m not quite sure how to do that comic book world,'” said the British stage and film actress, who received Oscar nominations for “Tumbleweeds” and “Albert Nobbs.” “It’s not really what I do, and I’m not sure how I’d do it or if I’d be any good at it. But when I watched it, I realized it was more like people with superpowers having super problems. It was very dark and twisted and real.” 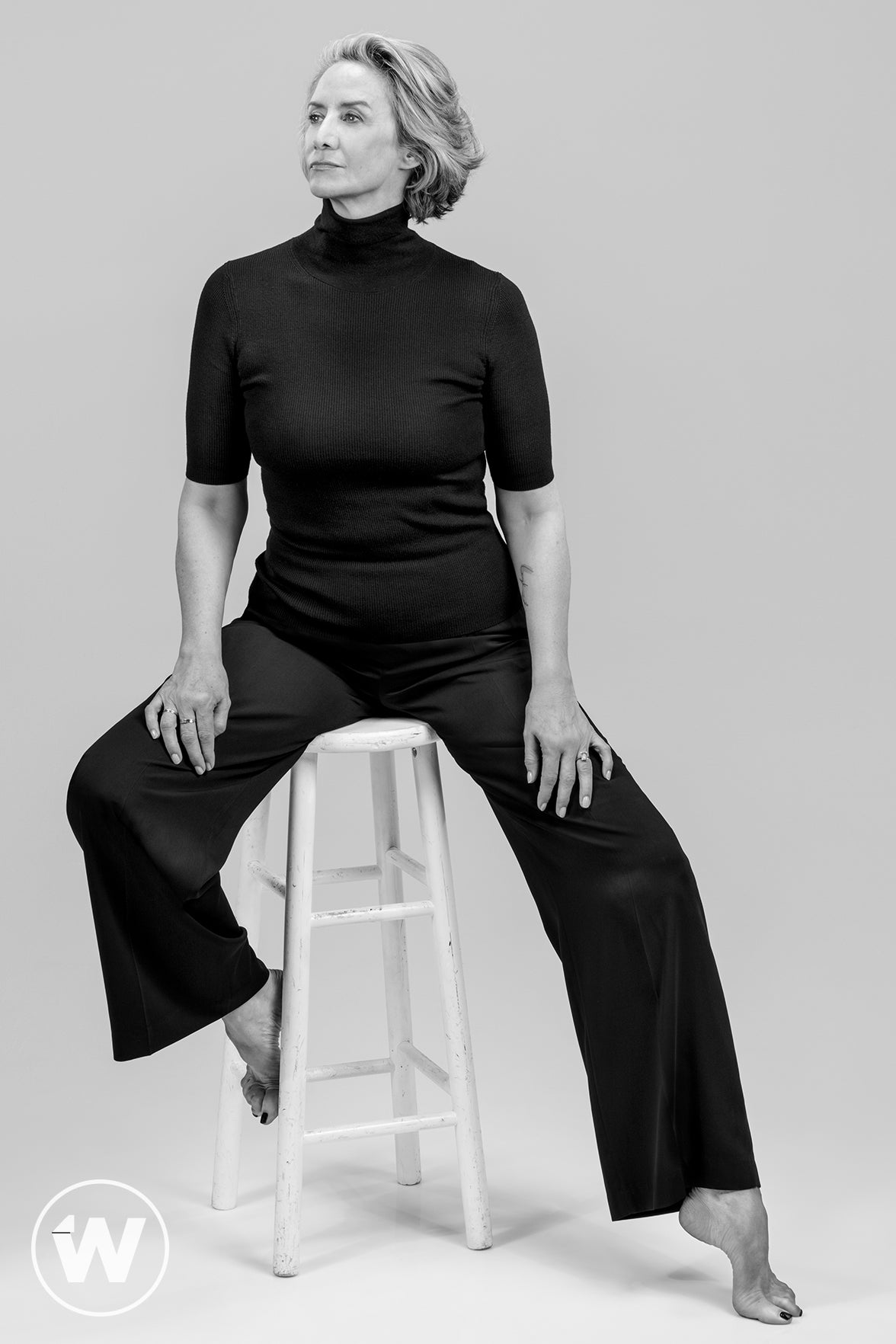 McTeer said she soon understood what creator Melissa Rosenberg and the writers wanted from the character. “You need somebody who can look like they’re really scary and terrifying, but someone who can also be more complicated, softer, more motherly,” said McTeer, who stands 6-foot-1.

Also Read: Krysten Ritter on Why Jessica Jones Is a Feminist Hero for the #MeToo Era (Video)

“I’m pretty Amazonian, even at my great age, so I would see why they would want somebody like me — I’ve got that intense kind of scariness, but I can also do the other side.”

McTeer plays Alisa Jones, the mother of Krysten Ritter’s title character. Alisa was believed to have been killed in a car accident, but she survived and became an intense killing machine.

The show has been hailed as a feminist one with strong female characters, a female creator and, in Season 2, solely female directors. “Giving all the strength to the women is, of course, a feminist statement,” McTeer said.

“What I love about what Melissa has done is that it’s all so complicatedly female. I don’t know a female who isn’t complicated. Being a woman is more complicated than being a man, and she’s really embraced all of those things in the writing of ‘Jessica Jones.'”