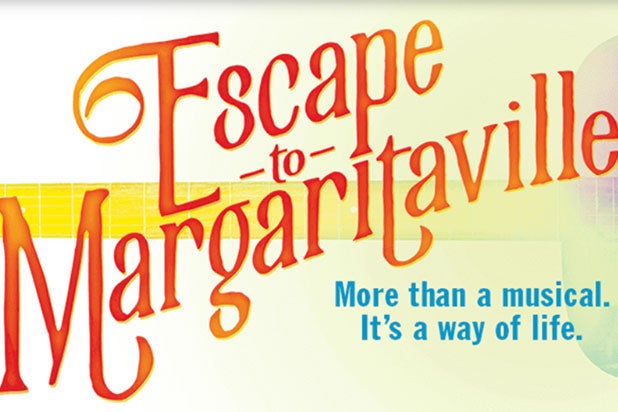 Fans literally just wanted to “Escape to Margaritaville” during the debut of Jimmy Buffett’s Broadway musical, but the bar ran out of Triple Sec too quickly.

“(The show) was sold out and there were, as expected, many Parrotheads in the audience,” an individual close to “Escape to Margaritaville” told the New York Daily News. “But the house did not expect to run out of Triple Sec, thus having to cut off Margarita sales.”

“Escape to Margaritaville” had its first preview performance on Friday. A spokesperson for the musical told TheWrap that there will “plenty of everything for tonight’s performance.”

“Escape to Margaritaville” features 27 songs from the catalog of the 71-year-old singer. Two of the songs were specifically written for the show. The show’s opening night will take place on March 15.

The musical is about a part-time bartender, part-time singer named Tully who thinks he has his life all figured out until a beautiful tourist turns his world upside down. It is directed by Christopher Ashley and choreographed by Kelly Devine.

It was previously presented in limited engagement at the La Jolla Playhouse from May 9 until July 9, 2017, and also had limited runs in New Orleans, Houston and Chicago.