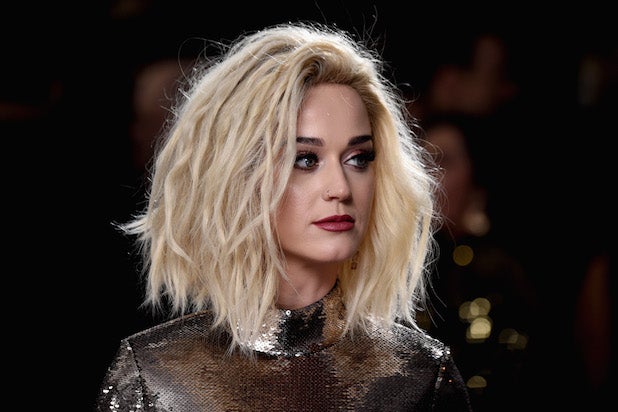 Katy Perry has signed on as a judge for ABC’s “American Idol.”

Network president Channing Dungey officially announced the news at ABC’s upfront presentation in New York City on Tuesday, making Perry the first judge to join the newly-revived competition show. “Idol” is set to launch next year and air on Sundays.

“I am honored and thrilled to be the first judge bringing back the ‘American Idol’ tradition of making dreams come true for incredible talents with authentic personalities and real stories,” the singer said in a statement.

She continued, “I’m always listening to new music, and love discovering diamonds in the rough — from mentoring young artists on my label, or highlighting new artists on my tours, I want to bring it back to the music.”

Perry, who has sold over 100 million records and earned 12 Grammy nominations thus far in her career, marks a major get for “Idol,” which ran for 15 seasons on Fox before signing off in 2015.

“We are thrilled to be ushering in this new era of ‘American Idol’ with Katy leading the charge,” said Dungey. “Her incredible accolades speak for themselves. We are so lucky to have this strong and talented woman help inspire and guide the next crop of artists as they pursue their dreams.”