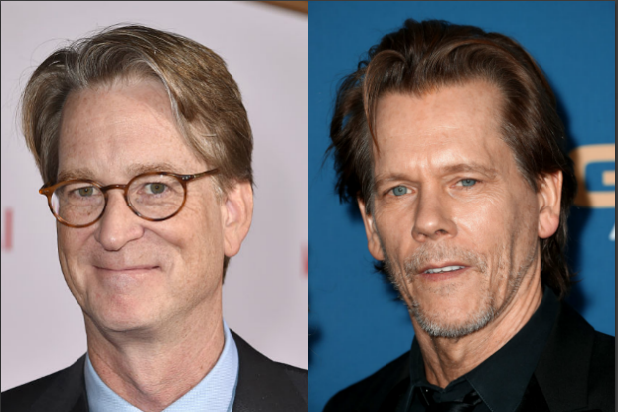 Kevin Bacon and David Koepp are partnering for Blumhouse Productions’ supernatural thriller “You Should Have Left,” an individual with knowledge of the project told TheWrap.

Bacon will star, while Koepp will direct from a spec script he wrote. Bacon and Jason Blum will produce the feature, which is looking at a production start date later this year.

The book, written by German author Daniel Kehlmann, tells the story of a wealthy man with a younger wife and a six-year-old child. While in a remote location, mistrust and suspicion arise.

Koepp and Bacon optioned the book together, and Blumhouse picked up the project.

Bacon most recently starred in “Patriots Day” and “Black Mass,” and is currently in pre-production for the TV series “City on a Hill.” He is represented by MGMT Entertainment, WME and Viewpoint.

Koepp’s credits include “Jurassic Park,” “Panic Room” and “Spider-Man.”  His work as a director includes the films “Ghost Town,” “The Trigger Effect” and “Stir of Echoes.” Bacon and Koepp worked together on the latter film.

Blumhouse’s upcoming projects include “The First Purge,” “Glass,” “Truth or Dare” and “Halloween.”