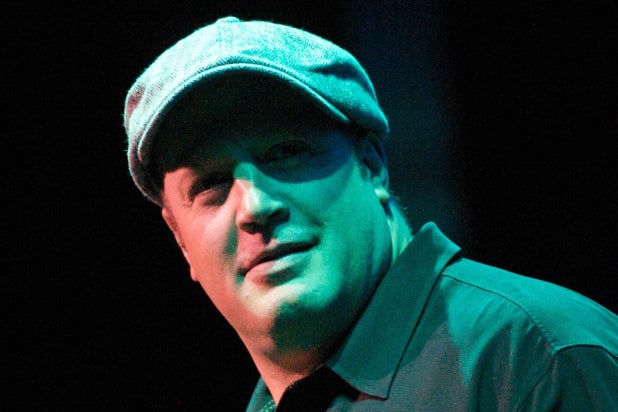 Kevin James is returning to his stand-up comedy roots in a new Netflix special.

The hour (or so) will shoot later this year, and is set to debut on the streaming service in 2018. James’ first stand-up special, Comedy Central’s excellent “Sweat the Small Stuff,” dropped in 2001. He’s shifted more towards acting since then, and is probably best known at this point for TV’s “The King of Queens” and the “Paul Blart” movies.

James currently stars in and executive-produces CBS sitcom “Kevin Can Wait,” which premiered in 2016. He’ll next appear in the Netflix original film “Sandy Wexler” with Adam Sandler, launching globally April 14.

It won’t be his first foray with Netflix. James’ relationship with the company began in earnest last year, when he top-lined its original movie, “True Memoirs of an International Assassin.”