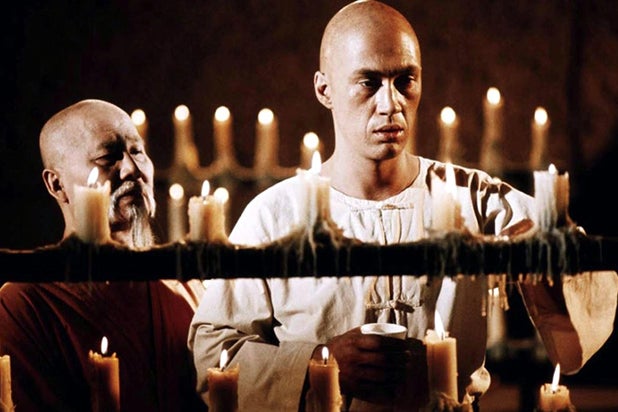 Universal Pictures has optioned the rights to the ’70s TV series “Kung Fu” and will develop it as a feature film remake. “John Wick” and “Deadpool 2” filmmaker David Leitch is attached to direct, an individual with knowledge of the project told TheWrap.

David Carradine starred in the original ABC series that ran from 1972-75. Universal will move quickly to set a writer on the film.

Kelly McCormick and Leitch will produce “Kung Fu” for their Universal-based 87North Productions alongside Stephen L’Hereaux. Ed Spielman, the creator of the TV series, will executive produce.

The original series starred Carradine, a white actor, as a Shaolin Monk who traveled the American West while armed with his training in the Chinese martial art of Kung Fu. Carradine once said in an interview that Bruce Lee was at one point originally eyed to star in the series. And Lee’s widow, Linda Lee Cadwell, wrote in her memoirs that Lee had originally pitched the concept of the show to Warner Bros. and Paramount for a show called “The Warrior,” but that his version of the show never materialized.

Leitch recently directed “Fast & Furious Presents: Hobbs & Shaw” at Universal, which grossed $758.9 million worldwide. He and McCormick have another project they produced called “Nobody” set at Universal that is slated for release on Aug. 14, 2020.

Executive vice president of production Matt Reilly will oversee the “Kung Fu” remake on behalf of the studio.

Deadline was first to report the news of the project.