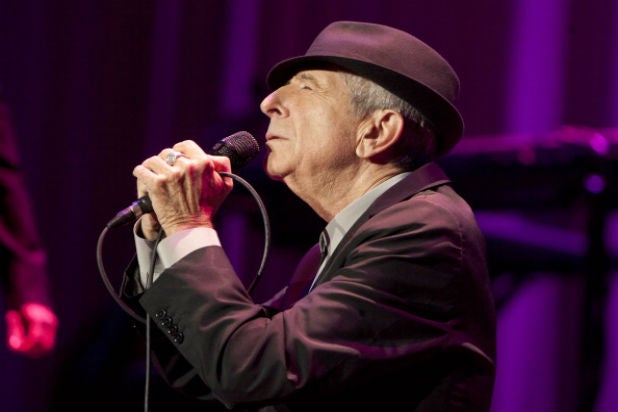 Leonard Cohen’s death inspired many celebrities to take to social media to express their grief for the passing of the music legend on Thursday at age 82.

Justin Timberlake simply wrote, “#RIPLeonardCohen. A spirit and soul beyond compare.” He was joined in his tribute by Bette Midler, Jennifer Hudson, and Lin-Manuel Miranda.

A spirit and soul beyond compare.

RIP Leonard Cohen. Thank you for you dedication to music, & writing one of my favorite songs to sing “Hallelujah”. https://t.co/JsTjNmmarC

This is heartbreaking. Can’t help but feel grateful for the tower of song he leaves behind. https://t.co/q1asV1RF7U

R.I.P. Leonard Cohen. Hallelujah to the bar of songwriting.

Spent a good deal of my early teens, just me & #LeonardCohen alone together in my suburban bedroom. It was a gentle & fulfilling love affair

Pentatonix - 2016 Released just weeks before Cohen's passing, Pentatonix covered the song as a single in their signature a capella style.
View In Gallery