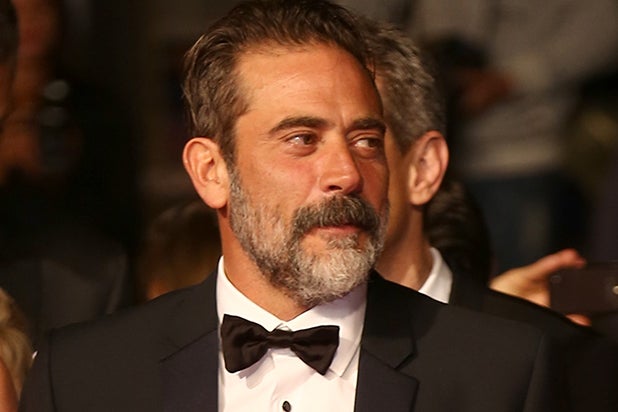 Lifetime is going to bat for Jeffrey Dean Morgan.

See photos: Lifetime's 'Saved by The Bell' Movie Cast: Who Are These People, Anyway?

Morgan stars opposite Kelli Garner (“Pan-Am”) on the four-hour mini-series, who was tapped on Oct. 27 to play the iconic model, actress and world-renowned sex symbol. In addition to being a Hall of Fame baseball player for the New York Yankees, DiMaggio was Monroe’s second husband whom she met while her star was still rising. Their marriage, which reportedly included incidents of physical violence, lasted less than a year.

Morgan’s film credits include “Watchmen” and the 2012 “Red Dawn” remake. He also appeared on The CW’s “Supernatural” and will star alongside Chad Michael Murray in History Channel’s upcoming mini-series “Texas Rangers,” which explores the origins of the famed Texan lawmen.

The mini-series is based on The New York Times bestseller “The Secret Life of Marilyn Monroe,” penned by J. Randy Taraborrelli. Stephen Kronish (“The Kennedys”) is writing the miniseries, with Laurie Collyer (“Sherrybaby”) set to direct. Asylum Entertainment will produce, with Keri Selig and Kronish.

Also read:Thanksgiving Viewing Guide: 17 Shows, Movies and Specials to Feast Your Eyes On