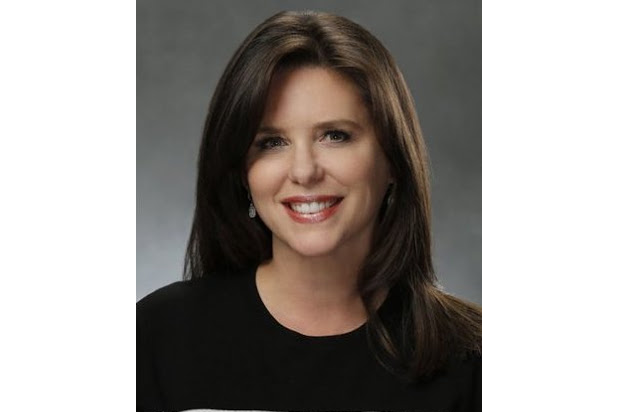 Levenson will oversee the unit in her new role and report to Dawn Olmstead, who was named last week as president of Universal Cable Productions and Wilshire Studios — NBCUniversal Cable Entertainment’s studio focused on unscripted entertainment.

Most recently, Levenson was an exec in Fox’s alternative programming division, overseeing shows like “Hell’s Kitchen,” “Master Chef” and “Beat Shazam.” She has previously worked on “The Bachelor” franchise and “Big Brother.”

Please join me in welcoming Lisa Levenson to the Wilshire Studios family. In her new role Lisa will serve as Executive Vice President, Development and Programming, Wilshire Studios.

Lisa is an award-winning television producer and executive. A pioneer in unscripted programming, she has created and overseen multiple landmark series and specials. Notably, she was instrumental in creating the soap opera elements of “The Bachelor” and the storytelling and gameplay that elevated “Big Brother.”

Previously, as an executive producer for 13 seasons, Lisa provided the creative spine for “The Bachelor” and “The Bachelorette.” Later she was the EVP of Programming and Development at Cineflix Productions, the producer of “American Pickers” and “Property Brothers.”

After majoring in radio, television and film at the University of Texas, Lisa’s first break was as a producer on “The Jerry Springer Show.” She then moved on to “General Hospital” where her work earned her two Daytime Emmy Awards.

A musical theater buff, Lisa lives in Los Angeles with her husband who also works in reality television. Even though he’s worked with Gordon Ramsay for nearly 15 years, Lisa prefers a good pizza to a Michelin-starred restaurant.

Welcome to the team, Lisa!