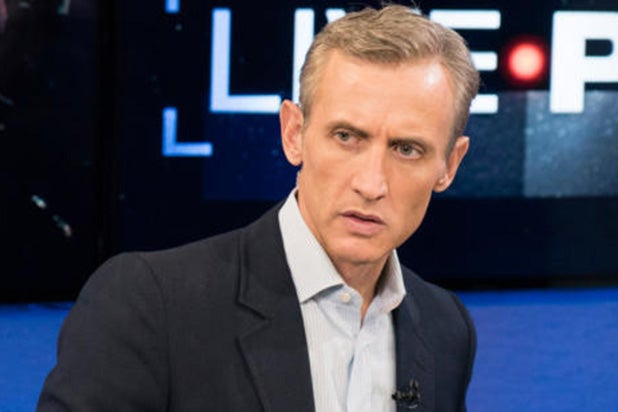 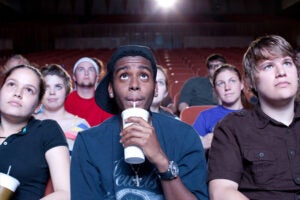 The Future of AMC, Cinemark as Theaters Prepare to Reopen

Hosted by Dan Abrams, the show topped out at 2.4 million viewers last year

A&E’s decision on Wednesday to cancel “Live PD” amid a firestorm over its handling of footage of the 2019 death of a suspect in the custody of Texas police officers was a surprising — especially since up until Wednesday the the 4-year-old reality show was the cable network’s top-rated show.

A&E’s commitment to “Live PD” was such that renewals often came with hefty episode orders to fill the show’s year-round, twice-weekly schedule. As recently as last month, the network commissioned 160 additional episodes of “Live PD,” which have now been scrapped.

One individual with knowledge described “Live PD” as a “multimillion-dollar franchise” — and the success wasn’t limited to one program. Repackaged footage from “Live P.D.” was often broadcast under a number of other spinoff titles, including “Live PD: Rewind,” “Live PD: Police Patrol” and “Live PD Presents: Women on Patrol.”

“Live Rescue,” a spinoff centered on first responders, was picked up by the network in 2019 and recently concluded its second season. Abrams was enlisted by the network last December to host and executive produce “Court Cam,” a show reviewing footage about outrageous courtroom antics.

“This is a critical time in our nation’s history and we have made the decision to cease production on Live PD,” A&E said in its statement on Wednesday, referencing the mass protests against the police killings of unarmed black men and women that are currently taking place across the country. “Going forward, we will determine if there is a clear pathway to tell the stories of both the community and the police officers whose role it is to serve them. And with that, we will be meeting with community and civil rights leaders as well as police departments.”

A&E announced last week that “Live PD” would take a temporary hiatus “out of respect for the families of George Floyd and others who have lost their lives,” but Abrams was insistent that the show would return.

“All of us associated with the show are as committed to it as ever … I want to assure the #LivePDNation that we are not abandoning you,” he wrote on Twitter. The show was canceled 24 hours later.

That quick reversal came as “Live PD” found itself at the center of a rapidly unfolding controversy that keyed into the same police brutality issues currently mobilizing protesters.

Earlier this week, news outlets in Austin, Texas, reported that 40-year-old Javier Ambler was killed in custody last year after two deputies from the Williamson County Sheriff’s Department — which is regularly featured on “Live P.D.” — repeatedly used their tasers on him during a traffic stop. According to the Austin American-Statesman, body camera footage showed Ambler repeatedly alerting the deputies that he suffered congestive heart failure and was struggling to breathe. A subsequent internal affairs investigation found no wrongdoing on the part of the deputies.

“Live P.D.’s” cameras were on site for the incident, but the footage was destroyed.

Abrams later explained the decision, saying the show has a policy to delete footage after a few weeks, barring any direct legal intervention, to prevent law enforcement from “attempting to use ‘Live PD’ video to prosecute citizens.” He also clarified that footage of Ambler’s death was never aired on the show due to a policy preventing them from airing fatalities.

Following news of the cancellation, Abrams said he was “frustrated and sad” about A&E’s decision.

“I truly believed in the mission of the show to provide transparency in policing … following the officers in real time, in their real environments showing the nerves, the adrenaline, the bad, the good, and often the mundane and boring,” he said. “I will miss it all.”