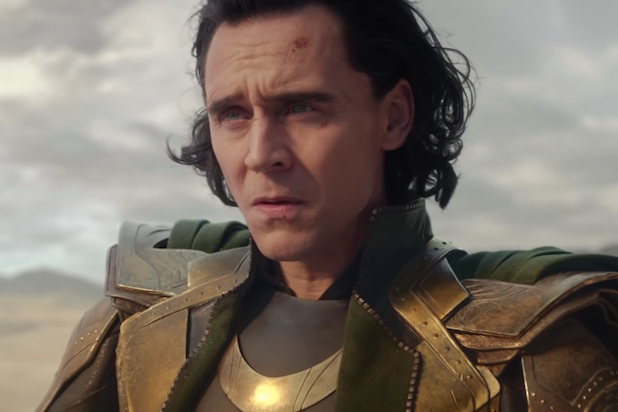 Tom Hiddleston’s return as the God of Mischief will come a little bit later than expected. Disney+ announced Wednesday morning that “Loki” will premiere on Friday, June 11.

The series, the third from Marvel Studios this year, follows an alternate version of Loki after he escaped with the Tesseract during the Avengers’ “time heist” in “Avengers: Endgame.”

Disney originally announced the series would debut in May. With “Black Widow” scheduled to hit theaters on May 7, the small shift gives the Scarlett Johansson-led film a bigger window should Disney decide to put it on the streaming service. “Black Widow” hitting its release date got a bit more likely this week with the announcement that New York (including New York City) will allow theaters to open at 25% capacity next month.

Also Read: How 'WandaVision' Has Ties With 'Loki' and 'Ant-Man and The Wasp: Quantumania'

“Loki” will be preceded by “The Falcon and the Winter Soldier,” which debuts on March 19. “WandaVision” wraps up on March 5. Following “Loki” in 2021 will be the animated “What If…,” “Ms. Marvel” and “Hawkeye.”