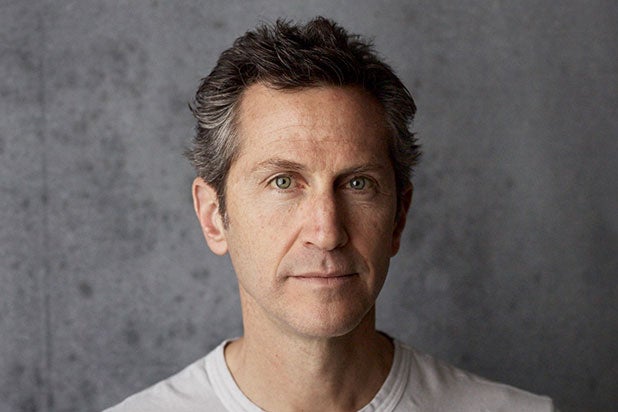 Producer and longtime executive Erik Feig has launched media company PictureStart, which will be focused on creating, co-financing and producing content around the “Discovery of Voice” theme.

The theme is “meant to speak not just to youth culture but to a broader sense and purpose of establishing identity and telling diverse stories.” PictureStart’s content will be designed for a broad range of audiences as well as fandom communities. The media company has enlisted key executives, including Ryan Lindenberg, Lucy Kitada, and Jessica Switch, to round out its film and TV slate.

PictureStart’s investors include Warner Bros. Pictures, which includes a first-look arrangement with PictureStart, as well as Nordic Entertainment Group, which will also receive first-look Nordic rights. Scholastic will provide PictureStart unique access to its IP for development. Endeavor Content will serve as co-financier and strategic advisor on select projects. BRON Ventures will serve as co-producer/co-financier on select projects, and PictureStart will also receive investments from other top media companies in the gaming, music, technology and finance industries.

“Erik is a super-talented and accomplished producer, executive and entrepreneur with an impressive ability to successfully navigate our evolving business. He has great taste, great instincts and great filmmaker relationships. Warner Bros. Pictures and New Line are very proud and enthused to be both his financial and creative partner and look forward to many years of success together,” said Toby Emmerich, chairman, Warner Bros. Picture Group.

Feig was most recently the co-president of Lionsgate Motion Picture Group and was formerly president of Summit Entertainment. His credits include “La La Land” and “The Hurt Locker,” as well as “The Twilight Saga,” “The Hunger Games” and the “Divergent” series.

Ziffren Brittenham, Venable and The Raine Group advised PictureStart on the transaction.