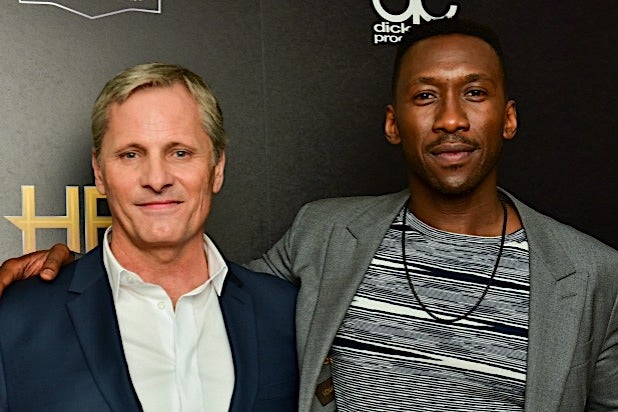 Oscar Winner Mahershala Ali has accepted an apology from his “Green Book” co-star Viggo Mortensen for using the N-word during a post-screening discussion after their film.

Mortensen, who was seated beside Ali and director Peter Farrelly, dropped the N-word on Wednesday night at the ArcLight Cinemas Hollywood during a conversation moderated by Film Independent programmer Elvis Mitchell.

In a statement to TheWrap, Mortensen apologized for using the word and said, “In making the point that many people casually used the ‘N’ word at the time in which the movie’s story takes place, in 1962, I used the full word. Although my intention was to speak strongly against racism, I have no right to even imagine the hurt that is caused by hearing that word in any context, especially from a white man. I do not use the word in private or in public. I am very sorry that I did use the full word last night, and will not utter it again.”

Mortensen added, “One of the reasons I accepted the challenge of working on Peter Farrelly’s movie Green Book was to expose ignorance and prejudice in the hope that our movie’s story might help in some way to change people’s views and feelings regarding racial issues. It is a beautiful, profound movie story that I am very proud to be a part of.”

“However well-intended or intellectual the conversation may have been, it wasn’t appropriate for Viggo to say the n-word,” Ali said in a statement issued to THR Friday in which he accepted Mortensen’s apology. “He has made it clear to me that he’s aware of this, and apologized profusely immediately following the Q&A with Elvis Mitchell. Knowing his intention was to express that removing the n-word from your vocabulary doesn’t necessarily disqualify a person as a racist or participating in actions or thoughts that are bigoted, I can accept and embrace his apology.”

The film tells the true story of an Italian-American nightclub bouncer (Mortensen) who serves as the chauffeur for a black pianist (Ali) on a tour through the Deep South in the early 1960s.