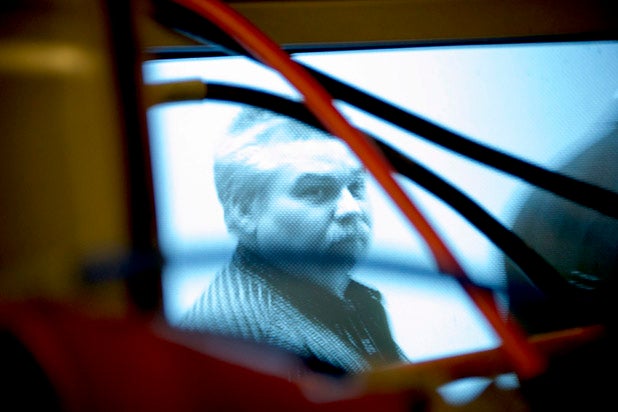 The petitions were sparked by the Netfix docu-series, which investigates Avery’s troubled history with law enforcement in his native Manitowoc County, Wisconsin. After DNA evidence exonerated Avery for a rape charge that saw him unjustly serve 18 years in prison, he was convicted in the 2005 killing of photographer Teresa Halbach.

Dassey, Avery’s nephew, was also convicted for his involvement in the same case. The series highlights flaws in the investigation and prosecution of the murder cases.

Also Read: 'Making a Murderer' Is a Troubling Reminder of the Failings of Our Democracy

Since the series debuted on December 18, more than 18,200 people have signed a Whitehouse.gov petition appealing to President Obama to pardon Avery and Dassey. It needs a total of 100,000 signatures by Jan. 19 to reach the President’s desk. A similar petition from Change.org. has been signed by another 118,000 people and counting.

Halbach disappeared following a photo shoot for “Auto Trader” at Avery’s family-owned junkyard in 2005, with her remains later found on the property. Prosecutors said Avery lured Halbach to the location, tied her up, raped and stabbed her, shot her in the head and then burned the body on a burn pile in his backyard.

They also said that Dassey, his then-17-year-old nephew with a low IQ, aided in the crime.

But the series highlights multiple flaws in the case, including a conflict of interest by investigating detectives who were being sued by Avery over the previous rape conviction. The defense alleged that evidence planted by corrupt police, including Avery’s blood found in Halbach’s vehicle.

There was no physical evidence tying Dassey to the crime. He was convicted based on a confession that he later retracted. In addition, none of Halbach’s blood was found where prosecutors said she was tortured, raped, stabbed and shot.

Since “Making a Murderer” premiered, former prosecutor Ken Kratz has received widespread criticism from viewers for “evidence fabrication,” among other things.

Kratz has since spoken out against how he is portrayed, and alleged that the filmmakers Laura Ricciardi and Moira Demos ignored physical evidence that linked Avery to the homicide.

All ten episodes of “Making a Murderer” are currently available to stream on Netflix.